Kim Seon Ho is heading to Manila this weekend for his 'One, Two, Three. Smile' fan meeting stop, which will take place at the SM Mall of Asia Arena on January 22, 2023.

Soon after, the actor would also be hosting a solo fan meeting in Bangkok, which is scheduled to happen on February 11, 2023, at the Queen Sirikit National Convention Center. Seon Ho will also be flying to Tokyo, Japan on May 12 for his fan meeting.

Is Kim Seon Ho coming to a city near you? 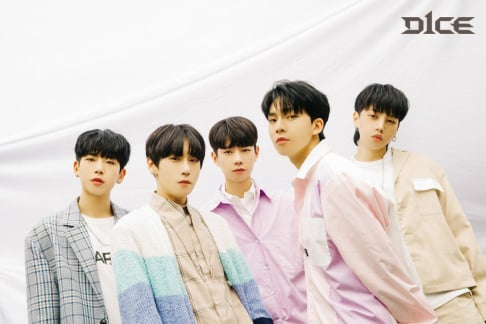 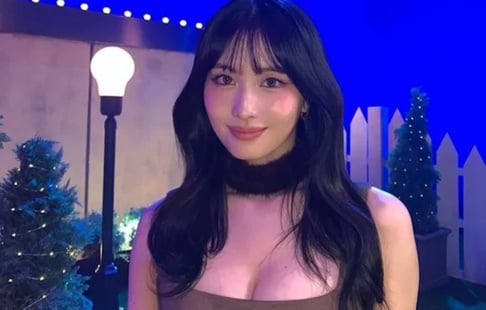 Imagine being a fan of gf abuser and a man who forced abortion on gf. His only fanbase that stayed was in phillipines despite his deeds, and he is trying to cash on them. I can't enjoy works of a man that i know had killed his child.

LOONA’s Olivia Hye updates fans for the first time in 3 months after losing her injunction against BlockBerry Creative
3 hours ago   9   9,410