Nothing is more satisfying than watching two leads finally confess their feelings for one another in a K-drama. After all the episodes of build-up, the moment when they finally come together is the ultimate climax. Over the years, there have been many memorable confessions, but here are seven of the most swoon-worthy confessions that will make your heart flutter!

1. Han Ji Pyeong in "Start Up": It's always a breath of fresh air when confessions don't drag on. It's even more endearing when the confession is straight-up honest, just like how Han Ji Pyeong isn't afraid to deny his feelings for Dal Mi. What makes this scene even better is his little actions, wherein he's taking care of her first by setting up her chopsticks and her eating area before his!

2. Lee Hwon from "The Moon Embracing the Sun": This confession truly strikes your heart, as Lee Hwon confesses that he's fallen for the same girl twice, once when he knew who she was and again when he didn't know who she was! Talk about being fully invested in his one true love!

3. Kang Tae Moo in "The Business Proposal": Kang Tae Moo won't take no for an answer, truly relaying how he'll continue to confess until he wins the heart of Shin Ha Ri; how could she not say yes?

4. John Jang in "Love is For Suckers": If you have not got onto the John Jang and Park Ji Won ship, you're missing out. Finally, having the courage to share his honest feelings, the character development that John Jang goes through to reach the point of confessing his feelings is one that shouldn't be missed!

5. Jung Joon Hyung in "Weightlifting Fairy Kim Bok Joo": Finally having the courage to confess to his childhood friend, this confession is even more swoon-worthy because viewers know just how much he likes her up to this point!

6. Hong Du Shik in "Hometown Cha Cha Cha": Sure, their proposal to each other didn't really go the way you expected it to go, but that's what makes this confession even more heartfelt. It's even better when Hong Du Shik finally expresses that he couldn't keep his eyes off of Yoon Hye Jin since the very first day he saw her!

7. Pyo Mi Seon in "Hometown Cha Cha Cha": Often, it's always the males that end up confessing their feelings first, but it's always great to see the roles reversed! Pyo Mi Seon had no shame in really sharing her thoughts of having a crush on Choi Eun Chul! It's her boldness that really strikes you!

Of course, there are many other iconic confession scenes, but which ones are your favorite? 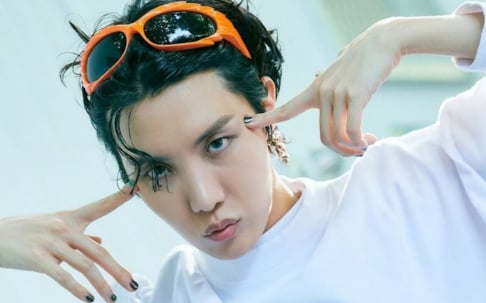 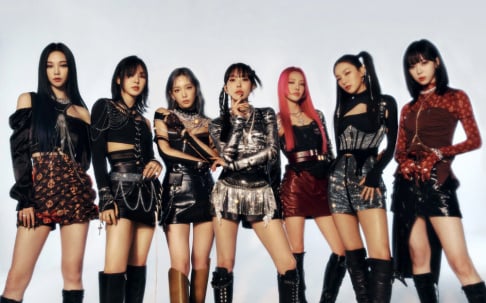 runner_4ever316 pts 16 days ago 0
John Jang x Park Ji Won should have been main characters in "Love is for suckers", maybe that would save this drama.
Anyways my fav confession in 2022 was this cutie pie:

BLACKPINK's Lisa is the new owner of a luxurious urban villa in Seongbuk-dong, purchased at over $6 million USD
5 hours ago   20   34,132

AKP BUZZ
Netizens react to how Son Heung Min wants to spend his retirement
5 hours ago   9   9,833 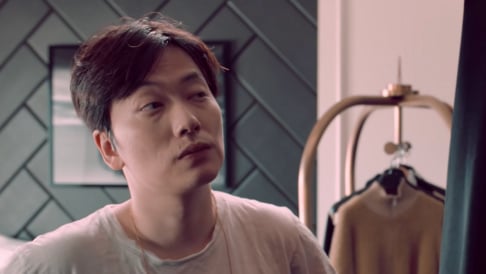