Singer HyunA will reportedly be making an appearance on Mnet's 'Show Me The Money 11'.

According to one exclusive media outlet, HyunA will be performing at the semifinals on Mnet's hip hop survival show 'Show Me The Money 11'. It was also revealed that artists such as Uneducated Kid, PH-1, Giriboy, Jessi, Dynamic Duo, HAON, and Big Naughty will also be featured as guest performers at the semifinal round, gathering excitement.

Meanwhile, HyunA's exclusive contract with P Nation recently came to an end. It was reported earlier that HyunA had met with Jay Park's company More Vision, though nothing has been confirmed as of now. 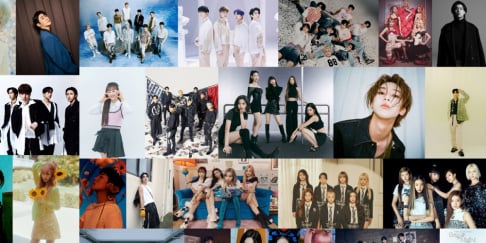 Check out the full lineup of performing artists from all generations for the '2022 MBC Gayo Daejejeon'! 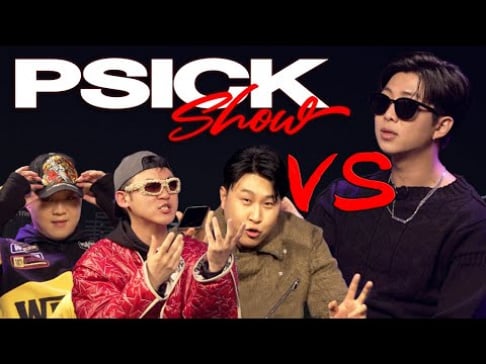 I can confirm that it's true. I went to the Semi-Finals. They filmed it 3 weeks ago.

Alleged SM Entertainment workers discuss the internal chaos of the company on anonymous app
3 hours ago   16   11,606

TWICE's Sana & Mina stun with their edgy transformation as they gear up for MISAMO unit debut
4 hours ago   9   4,537

Former IZ*ONE member Yabuki Nako shares her thoughts on graduating from HKT48 + her next steps
54 minutes ago   0   1,934

K-netizens have expressed mixed emotions in response to the news of Lee Seung Gi and Lee Da In's marriage
13 hours ago   74   31,420