Former U-KISS' Eli revealed he wants to promote as an actor under his birth name.

On the December 6th episode of 'Attack on Sisters', Eli expressed, "I want to throw away the name 'Eli' and live a selfish life. There were good things that happened until now, but there have been bad things as well. I want to escape now."

He further said he wants to start anew under his birth name Kim Kyung Jae, stating, "I want to throw away the name Eli and live the second part of my life." The former U-KISS member added, "To be honest, I was always confused. I think I lived the way other people wanted me to live." 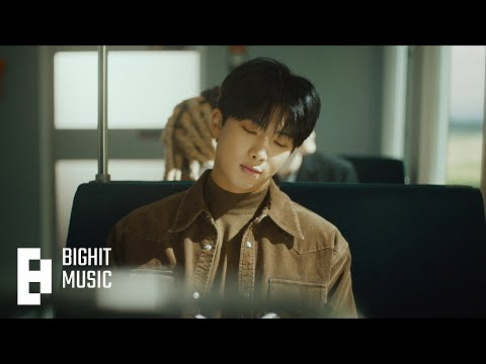 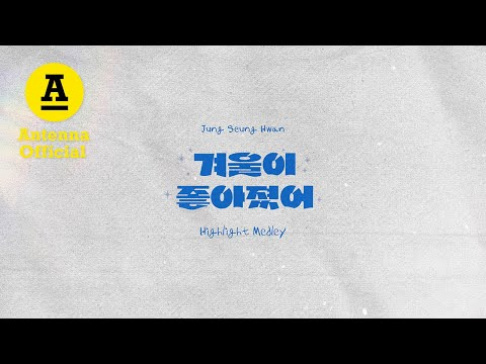 Dude needs to take care of his kid instead

Everyone wants to become an actor after they fail

Dara says she got in trouble for not pressing elevator button for YG Entertainment head?
3 hours ago   9   9,935