On November 26th, '2022 MMA', organized by Kakao M through its online music store Melon, took place in Seoul. Artists who released music between November 8, 2021, and November 3, 2022, were eligible for this year's awards.

On this day, IVE took home the Best Song of the Year (Daesang) with "Love Dive" and (G)I-DLE won Music Video of the Year with "Tom Boy". Both songs were competing for Daesang, however, "Tom Boy" fell short on online voting scores and many predicted "Love Dive" to win.

Shortly after the awards show, however, Minnie posting "For real? lol" on her Instagram story drew mixed reactions from netizens.

Over 800 netizens commented and some of those are: "Fans and the general public were going to speak up for them but then instead she decided to shoot her own feet..."

(sharing Shuhua's Bubble messages saying she's not nervous because she came to win Daesang)"Do we owe her an award...?"

"I get that it was her mistake but it's still disappointing that she thinks that way. Isn't that rude to actual winners?"

"This is going to be sojang's next video lmao" 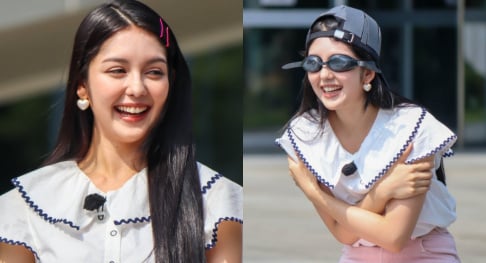 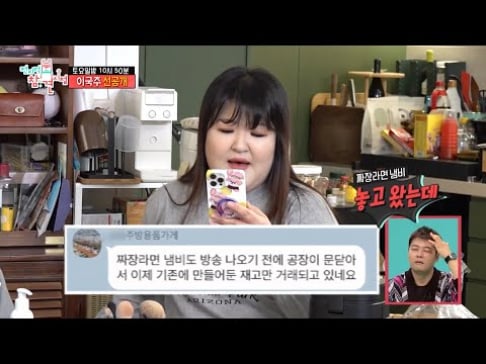 She is angry like me. Companies buying daesangs and there will never be any punishment. (G)I-dle is the only group or solo artist that has achieved two all perfect kills this year, which has happened on very few occasions in the history of kpop, and they also compose their music. If they don't get a daesang, it's because there isn't any kind of justice in Korea. Where apparently everything can be bought.

Let's be real, Tomboy was a huge hit in korea, all kill, charting for so long, everyone was covering that song, way more impact than Love dive. if anyone deserved it it was gidle. Not a fan of neither of these groups just an observation.

Man shot and killed during armed robbery at a restaurant in Seattle, Washington earlier this month identified as the father of singer Sam Kim
23 hours ago   99   117,257

VICTON's Seungwoo discharged from his mandatory service today
2 hours ago   2   1,191

Man shot and killed during armed robbery at a restaurant in Seattle, Washington earlier this month identified as the father of singer Sam Kim
23 hours ago   99   117,257