Former Highlight member Junhyung spoke up about the 'Jung Jun Young' group chat controversy and clarified his position once more.

At the press conference for the release of his new solo EP 'Loner' held online on November 10, Junhyun once again clarified that he was not part of any of the controversial group Kakaotalk chats created by Jung Jun Young that created a great issue back in 2019.

Junhyun explained, "I was not part of any of the group chat rooms." He continued, "I was fully aware of the wrongfulness of the conversations at the time and I regret not correcting them back then."

The singer continued to say that he would continue to meet his fans with just good and positive news.

Meanwhile, Junhyun's new EP 'Loner' was released on November 10 at 6 PM KST, and it is the singer's first solo album released in four years. 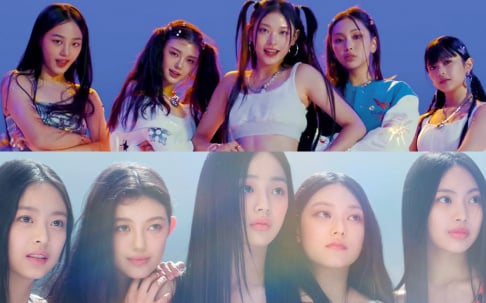 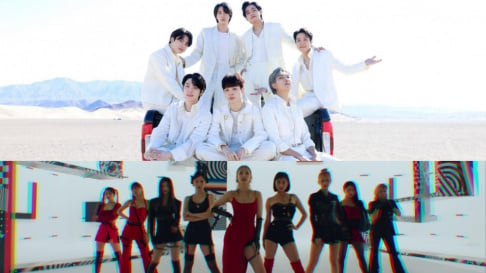 I can't understand the people in comments. What he said is a fact proved in the police files. His innocence proved by the police. What do you people need to know more to beileve him?

Thanks for having the courage to come back. Glad I waited and stayed. I'm here for Yong 🥕🖤

Elite company: The Girl Groups that have won the grand award on both MAMA and Melon Music Awards
6 hours ago   10   7,862