On September 29, EXID made their anticipated group comeback with the group's 10th anniversary single album 'X'.

Congratulations to EXID! Watch their music video for the title song "Fire" here if you haven't yet. 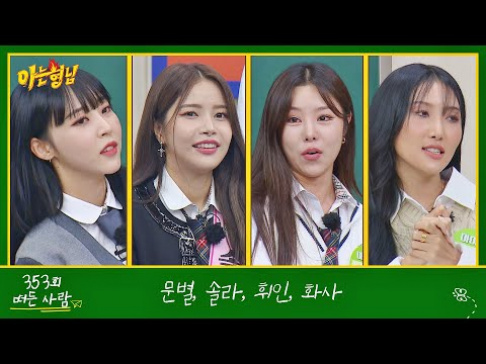 Park Soo Hong cooks a meal for kids from a foster home he's helped for 20 years, thanking them for leaving encouraging comments during his difficult times
11 hours ago   14   7,399