Will spin-offs, which are works based on an original movie or drama, gain popularity in the K-content market?

With K-content gaining momentum globally through various streaming services, making it possible for people worldwide to access K-content, attention is being focused on whether K-content will also adapt spin-offs that can focus on the narrative of the supporting characters in popular films or series.

After the Netflix series 'Narco-Saints (Suriname in Korean)' was released, requests to make a separate series with Byeon Ki Tae as the main character have been pouring in. In fact, there have been various YouTube content that covers reviews from the viewpoint of Byeon Ki Tae. According to Netflix's official site 'Netflix Top 10' on September 22, 'Narco-Saints' recorded 62.65 million viewing hours in the third week of September (from September 12-18), rising to the top of the non-English-speaking drama category.

Even the director and cast members of 'Narco-Saints' have said that it would be interesting to film a spinoff series covering the narrative of the character Byeon Ki Tae in the latest 'Narco-Saints Commentary' posted on Netflix Korea's YouTube channel.

Director Yoon Jong Bin explained the narrative behind Byeon Ki Tae and shared, "I imagined he is a character who left Yanbian and came to Korea with his mother after his father died. He is a character who dreamed of becoming a soccer player but had to choose a different path in life after getting injured."

Kim Seong Soo, a popular culture critic, also shared, "The stories behind the characters of 'Kang In Gu' (played by Ha Jung Woo) and 'Jeon Yo Han' in 'Narco-Saints' have been told carefully in the drama so I am not curious about them. But there were only one or two sentences telling the story behind Byeon Ki Tae, so he's the perfect character to create a 3-4 episode spin-off." 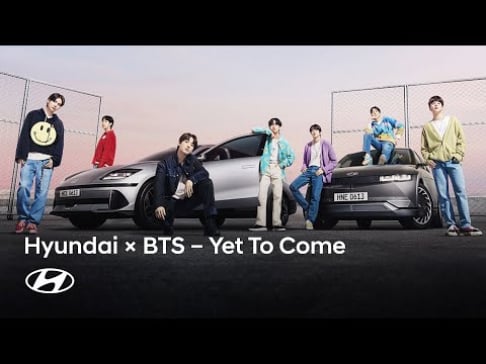 BTS reveal 'Yet To Come (Hyundai ver.) MV as the official 'Goal of The Century' campaign song

Yes! There are lots of storyline that could be shared like his family and occupation background, his hatred towards Chinese’s gang, how he joined the cult while being an agent and many more.

It’s definitely worth to have spin-off!