They soon earned the title of the "Princes of K-pop" with multiple hit songs released one after another. The group proved their musicality with the following singles and tracks "Ring Dong Dong", "Lucifer", and more. Not only that, SHINee gained immense popularity overseas after making their debut in Japan with the Japanese version of "Replay."

Soon, SHINee solidified their place as one of the top K-pop boy groups. With numerous hit tracks, there has been an ongoing discussion between fans and even K-netizens - that is, what is the track that best represents SHINee?

Over the years, there have been various discussions on this topic.

This discussion has recently popped up again in a popular online community, Theqoo, where one fan decided to ask netizens the question again. This time, netizens were given a choice of four tracks that narrowed down the most popular songs from SHINee. 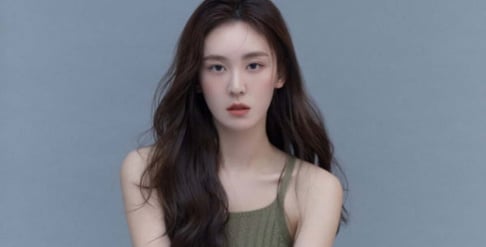 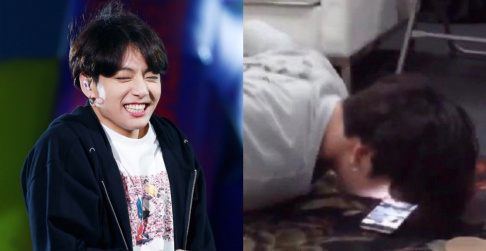 For me Ring Ding Dong and Lucifer!

Former 'Produce 48' contestant Miru Shiroma appears on Korean News, giving a surprise update to her fans in Korea
7 hours ago   10   12,538

Controversial SoJang claims IVE is supposed to be a 7 member group and insinuates that Jang Won Young had Park Joo Bi kicked out
12 hours ago   82   40,014

Controversial SoJang claims IVE is supposed to be a 7 member group and insinuates that Jang Won Young had Park Joo Bi kicked out
12 hours ago   82   40,014