Girl group PIXY are bringing their tour to Europe!

PIXY's first-ever European tour titled 'Wanna Be Your Villain' include stops in Amsterdam, Cologne, Paris, London, and Warsaw from October 13th to 20th. The band will take their fans on an exciting journey through the vast and ever-changing Pixyverse, including the mystical Dark Forest and the vicious Dark City, during their concert.

Meanwhile, rising rookies recently completed promotional activities for their third mini-album 'REBORN' and its title song "Villain." The group then performed at Otakon, an annual convention in the United States, where they wowed over 6,000 attendees with their powerful performance.

Check out the official your poster below. 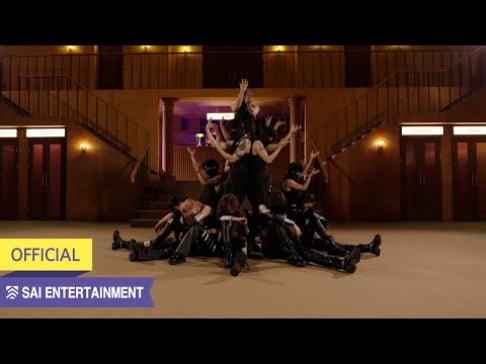 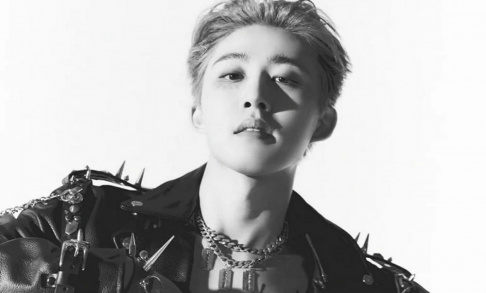 B.I to feature as guest on upcoming episode of 'Get Real' podcast

runtowardsfire17 pts 29 days ago 0
Ella didn't participate in the last comeback at all. The remaining 5 did great and recorded what is arguably their best mini album to date. And honestly I've never believed that Ella would be coming back. And now that Satbyeol's gone... I still think Pixy will be all right. Don't get me wrong, I love Ella and Satbyeol, I already miss them and I will support them in whatever they do in the future, but I also love Pixy. It's OT4 now whether anyone likes that or not. The way I see it, people who write unreasonable comments or who just stop following Pixy were actually never really into Pixy.
There have been talks about one AllArt trainee joining Pixy. But even if she doesn't join, I'm sure Dia, Lola, Dajeong, and Sua will handle it just fine.

Former 'Produce 48' contestant Miru Shiroma appears on Korean News, giving a surprise update to her fans in Korea
6 hours ago   9   11,433

Controversial SoJang claims IVE is supposed to be a 7 member group and insinuates that Jang Won Young had Park Joo Bi kicked out
11 hours ago   82   37,974

IU wins 'Rookie Actress Award' at the 'Chunsa International Film Festival' for her performance in 'Broker'
4 hours ago   9   2,108

Controversial SoJang claims IVE is supposed to be a 7 member group and insinuates that Jang Won Young had Park Joo Bi kicked out
11 hours ago   82   37,974