Lee Chae Min has been named the new co-host of 'Music Bank'.

According to reports on September 23, Lee Chae Min took over as a co-host on KBS' 'Music Bank' following ENHYPEN Sunghoon's leave. He'll be officially hosting the show alongside IVE's Jang Won Young starting on the 30th.

Lee Chae Min made his debut in the tvN drama 'High Class' last year, and he's since starred in the KBS drama 'Love All Play' and the movie 'Everyday We Are'. 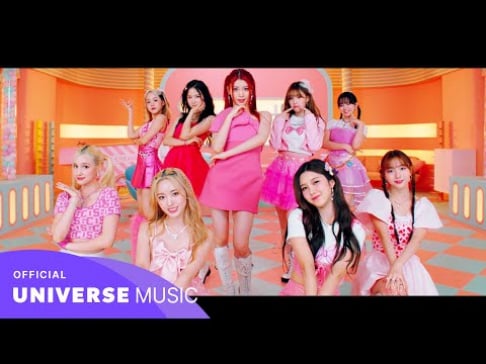 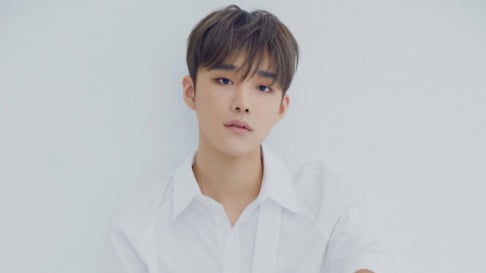 CIX' Seunghun reveals he was mugged in NYC

They probably switched to an actor because so many idols are going on/gearing up for world tours. So they need solidified hosts. Inkigayo is good because two of their hosts are there full time, while TXT's Yeonjun is usually filled in by a guess host while TXT tours.

Song Hye Kyo responds to 'The Glory' viewers saying that she suddenly looks much 'older' than before
1 hour ago   8   8,476

Song Hye Kyo responds to 'The Glory' viewers saying that she suddenly looks much 'older' than before
1 hour ago   8   8,476