TEMPEST unveiled their timetable image for their upcoming 2nd mini album 'Shining Up'.

On August 11 KST, TEMPEST took to their official Twitter page to unveil the timetable image for their upcoming album 'Shining Up'. The timetable image drew attention with its bright, refreshing orange background, as well as three flower silhouettes. According to the timetable, TEMPEST will be releasing their album concept photos for four consecutive days, starting on August 16. In the following days, TEMPEST will be unveiling their track list, music video teaser, lyrics poster, and their official music video.

Meanwhile, TEMPEST will be making a comeback with their 2nd mini album 'Shining Up' on August 29 at 6PM KST. 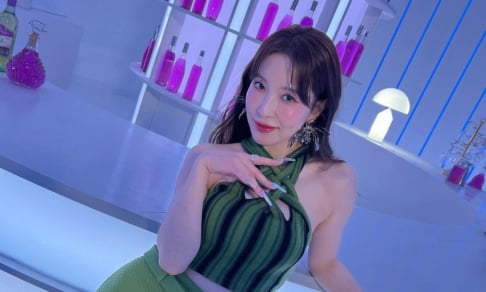 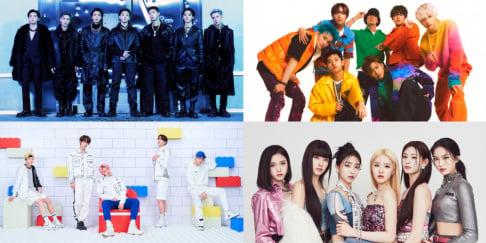 Flowers? I'm quite interested in flowers concept. Will it be a flower storm or about hanahaki? But the name is 'Shining up' so it's fresh, right?