Earlier this month, South Korean and Chinese Foreign Ministers Park Jin and Wang Yi met in Qingdao, China, to discuss many political matters, including the reinstatement of Korean exports of K-pop and other Korean entertainment banned in China since 2016.

During the talks, Foreign Minister Park Jin called for lifting the "Korean Wave Ban," emphasizing the importance of cross-cultural exchange between the two nations. He cited and showed the recent collaboration between South Korea's Queen of K-pop, BoA, and Chinese singer Liu Wixin, known as XIN, as one example of the mutual benefit of such an exchange.

'Better' is the title track from BoA's 10th album of the same name, celebrating her 20th anniversary, released in December 2020. But to netizens' surprise, fans were treated to a Chinese version of the song that featured XIN this past July.

This new version sees BoA and XIN sing in Chinese, showcasing their impressive language skills.  The song was planned and produced by SM's founder Lee Soo Man, with an unprecedented MV shot in China and Korea. Thus far, the MV has netted over 50 million views between SMTown's and XIN's Weibo accounts.

In addition, fans can get a behind-the-scenes look at how filming occurred in the making film on Youtube. 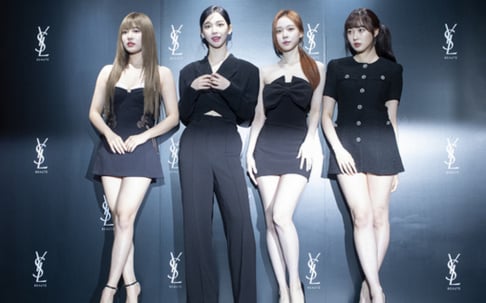 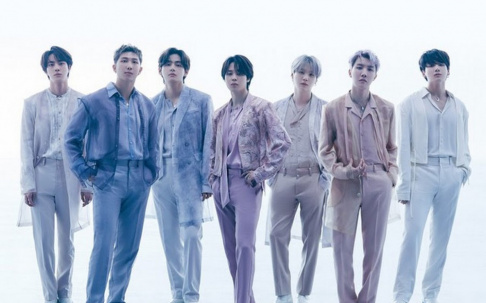 "No celebrity disease," A person who worked with BTS gives an account of how genuine the members are

There's no way China's going to lift the ban. If anything, with how South Korea's new president has promised to install an additional THAAD unit near Seoul, China/South Korean relations are likely about to get even worse.

within China's own entertainment it has been quite competitive among themselves already in the past couple years. i doubt theyll allow korea to take a piece of the pie. theyve been putting a limit on their own entertainers salary and cancelling anyone who becomes too famous. better if Korea just move on from China.

There's so much praise for the wonderful 4th-generation girl group collaboration performance at the 2022 MAMA Awards!
4 hours ago   20   5,204

Bang Si Hyuk alleged to have removed NewJeans' stylists after the group's performance at the 'Blue Dragon Film Awards'
5 hours ago   14   31,524

Jung Kyung Ho candidly talks about his relationship with Sooyoung and their marriage plans
2 hours ago   2   9,925

BLACKPINK's Jennie shares what she carries in her bag all the time in the 'Ask Me Anything' video with ELLE Magazine
1 hour ago   2   1,111

BlockBerry Creative states that if Chuu wishes to prove her innocence, she should be the one to provide 'evidence'
2 days ago   131   53,378