BoA has just announced the release of the Chinese version of "Better", coming soon on July 18 at 12 PM KST!

For the Chinese version of her 10th full album title track, BoA will be collaborating with rising musician/song-writer Liu Yuxin, also known as XIN. Prior to her solo career, XIN promoted as a member of the project girl group THE9 after competing in the survival show 'Youth With You 2'. 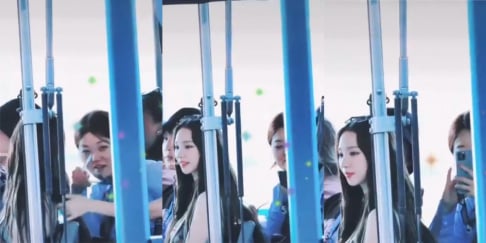 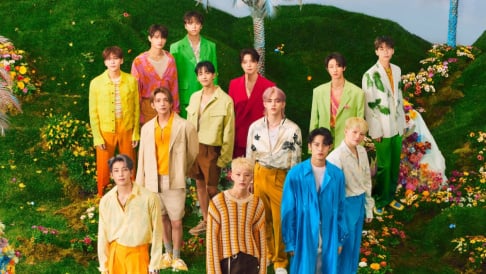 Seventeen to perform 'Cheers' for MTV's 'We Speak Music'

I'm looking forward to this collab, BoA is so amazing and YUXIN is awesome too

BoA may be a senior Idol at this point but She is always eager to collab with rookie artist. She is a queen and deserves all the success in the world.