g.o.d are in discussion for a reunion concert.

On August 11, g.o.d member Son Ho Young told media outlets, "g.o.d's year-end concert is not confirmed yet, but all the members are positively discussing it in depth." Earlier today, reports said g.o.d are planning to hold a concert at the end of the year to repay fans who've been by their side.

Stay tuned for updates on g.o.d. 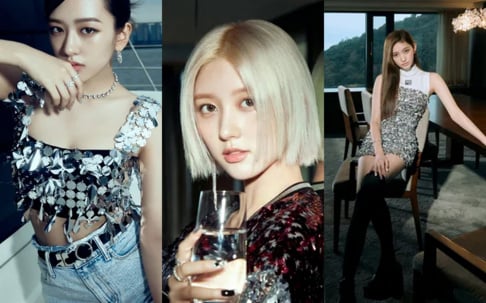 IVE's Yujin, Gaeul, and Leeseo spend the day in luxury in the latest teaser photos for the 3rd single 'After LIKE' 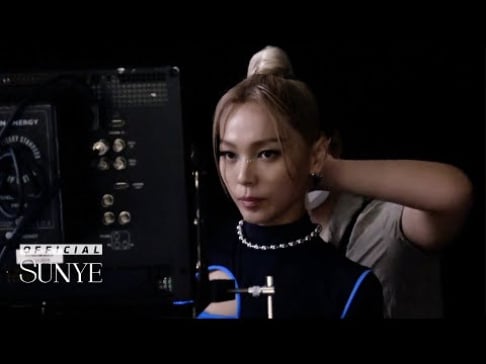 Sunye takes you behind the scenes of 'Just a Dancer' MV

tvN drama 'Little Women' removed from Netflix in Vietnam due to offensive content
5 hours ago   18   10,379

Weibo rumors say that stars with foreign citizenship may soon be banned from appearing on Chinese TV programs
7 hours ago   27   11,737

Crush's recent Instagram story raises questions on whether he is referring to recent events related to ITZY Ryujin's 'V Live'
1 day ago   55   104,208