Viewers then complained about the producer's comparison between the two shows, alleging his comment was sexist. Mnet stated, "We apologize to everyone who were uncomfortable because of the inappropriate comment from a producer at Mnet's 'Street Man Fighter' press conference. The comment does not reflect Mnet's core value of 'novelty that breaks prejudice' or our dance program's production purpose to 'grow through competition and solidarity.' Mnet feels a deep sense of responsibility regarding the generalized and wrong comment."

The network continued, "Mnet's 'Street Woman Fighter' and 'Street Man Fighter' are shows produced to convey joy through dance with professional dancers' competition and solidarity as well as to highlight them as we focus on dancers' stories."

'Street Man Fighter' premiered on August 23 KST. What do you think of the controversy? 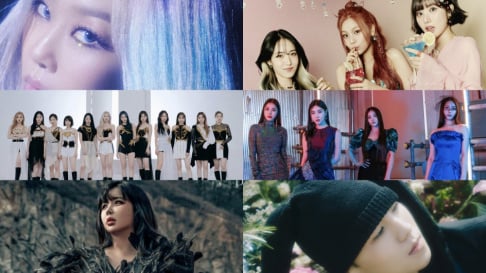 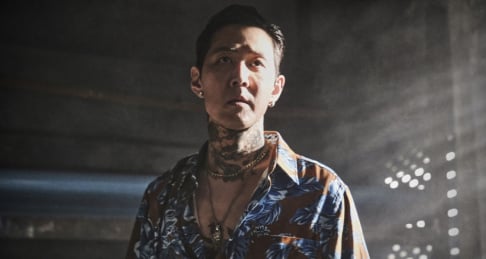 What a useless apology. The person who made the sexist comment should be the one to come forward and apologize.

his sexist comment really crossed the line, Mnet should just do everyone a favor and fire the pig

"We love you Taehyung" trends on Twitter as fans flood social media with their displeasure over unfair treatment
20 hours ago   38   47,456

Jimin is the next BTS member to captivate fans with his solo photo portfolio 'Me, Myself, and Jimin'
31 minutes ago   7   595

Social media post of parents burning all of their daughters K-pop merchandise goes viral
3 days ago   144   244,981