On August 28th, LOONA's first world tour 'LOONA THE WORLD' took place at the Pepsi Center in Mexico City. At the end of the stage performance, LOONA's youngest member Yeojin was seen collapsing on stage.

While Mexico City is known for its high altitude, fans are pointing out that the members flew in from Houston, USA just the day ahead of the concert on August 27th. As they have previously voiced their concerns, fans say LOONA members are clearly overworked after performing 14 shows and KCON in LA in just a month.

Meanwhile, LOONA will tour Europe and after their Europe tour finishes in September, they will head straight to Japan for their Japanese concert on October 1. 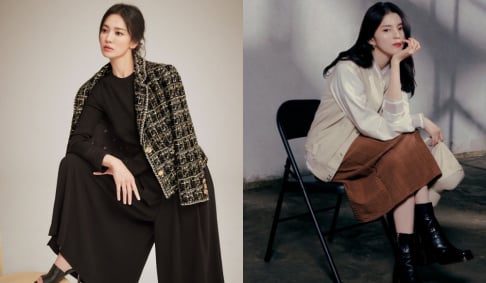 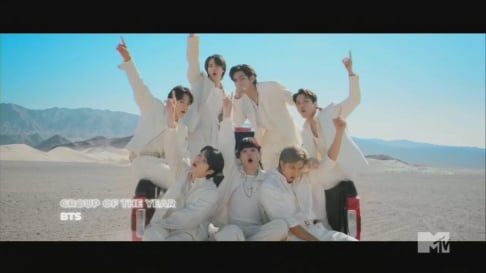 OMG what is up with Loona's management? A lot of the girls have experienced so many issues and I heard 7/12 were performing and one of the members performed while being injured.

tvN drama 'Little Women' removed from Netflix in Vietnam due to offensive content
7 hours ago   20   14,444

Weibo rumors say that stars with foreign citizenship may soon be banned from appearing on Chinese TV programs
8 hours ago   29   13,377

Crush's recent Instagram story raises questions on whether he is referring to recent events related to ITZY Ryujin's 'V Live'
1 day ago   56   106,083