Song Hye Kyo and Han So Hwee will be starring in a new drama series together.

According to media reports on August 29th, Song Hye Kyo and Han So Hwee will be the two female leads in a new drama series by the director of Netflix's 'Sweet Home', Lee Eung Bok.

The series has yet to confirm the cast lineup so stay tuned for updates. 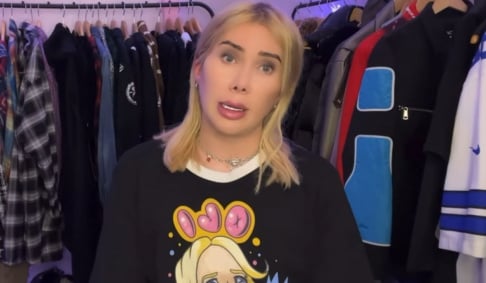 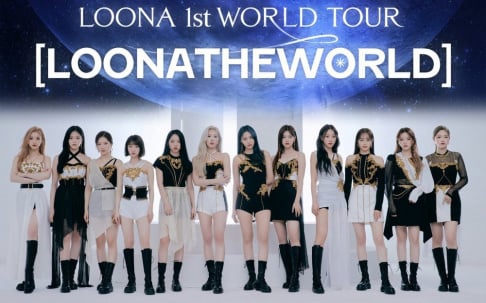 This is gonna be great...they really look alike tho...maybe they will play as a sibling

Wow! This is going to be good; can't wait!

K-netizens are shocked to find out that Don Spike was allegedly having meth parties at hotels and was found with enough drugs for 1,000 people
6 hours ago   24   10,399