Dramas
Posted by Susan-Han 12 days ago

According to media outlet reports on August 3, ASTRO's Cha Eun Woo has been offered the male lead role in a new drama titled 'This Relationship Is Force Majeure' (working title).

Scripted by Noh Ji Seol of '100 Days My Prince' and directed by Nam Ji Hoon of 'Oh My Baby', the drama follows the peculiar romance of a woman who stumbles upon a banned book that has been hidden away for 300 years, and a man who mysteriously becomes the liable party of this book.

Cha Eun Woo has been offered the role of a judicial advisor and lawyer named Jang Shin Yu. From his sculpted visuals to his concise speech, mannerly stance, athletic abilities, and even his jokes, Jang Shin Yu is perfect in every way. However, one day, he becomes entangled in a "frightening curse" passed down from the Joseon era.

Meanwhile, Cha Eun Woo will be greeting viewers on the small-screen soon through the new OCN drama 'Island'. 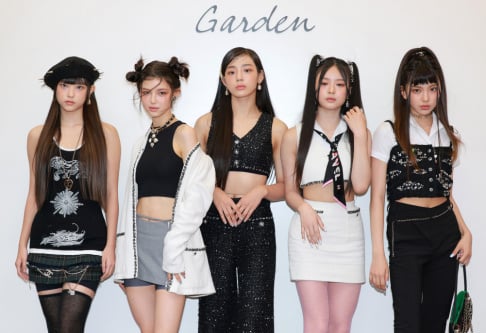 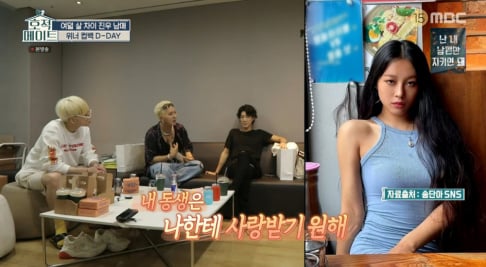 look at him. can still be in his group while doing the acting gig. not like that one selfish bitch, leaving the group just for acting. she's not even big yet but already stuck up.

Actor Cha Eunwoo news?! Yess we r finally getting it!! Tell me this is broadcasting this year

Netizen suggests set of Girls' Generation's 'FOREVER 1' MV may have been plagiarized from Tokyo DisneySea
4 hours ago   30   11,747

"NI-KI is also a minor": Fans are trying to reach BELIFT LAB to protect 16-year-old ENHYPEN's NI-KI from malicious comments and Sojang's slander
38 minutes ago   3   4,241

Previously unseen photos of Kim Garam show up on the web through an unknown Twitter account
2 days ago   76   105,796