BTS and TOMORROW X TOGETHER will be making an appearance together on the global boy group debut project '&AUDITION - The Howling -', hosted by HYBE LABELS JAPAN.

On August 9 KST, HYBE LABELS JAPAN revealed that the BTS and TXT members will be making a special appearance on the 6th episode of the boy group audition program '&AUDITION - The Howling -', garnering attention. Following ENHYPEN and Seventeen, BTS and TXT are expected to offer support to the upcoming boy group as fellow labelmates at HYBE Labels. The 6th episode will show 15 different trainees and the debut group preparing for the final round, working hard to earn the opportunity to debut. They will be participating in a mission called the 'BTS mission', gathering interest. Many look forward to what kind of advice and support the BTS and TXT members will be offering as senior artists, as the two groups are currently leading artists in the global K-pop industry. 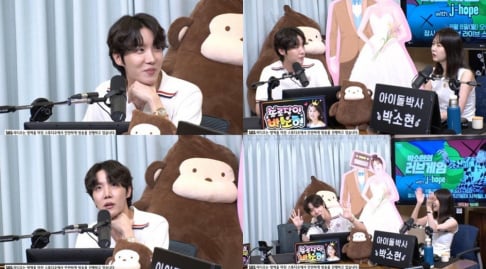 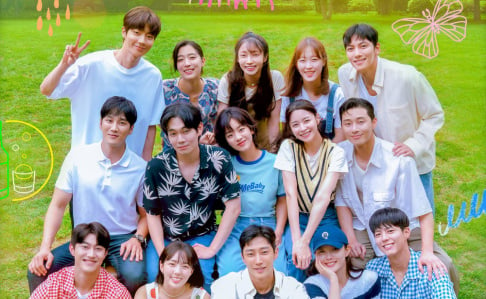 Cast members of 'Love in the Moonlight', 'Itaewon Class' and 'The Sound of Magic' are full of smiles in teaser poster for TVING's 'Youth MT'

Sounds great! I like seeing them with their "little brothers" 💜