aespa's 'Girls' is the best-selling album by a K-Pop girl group in history at over 1.6 million copies

According to the Circle Chart's monthly update for July, aespa's 'Girls' ranked #1 in monthly sales with a total of 1,645,255 copies sold.

Now, based on the Circle Chart count, aespa's 'Girls' is now officially the best-selling K-Pop girl group album in history, at 1,645,255 copies. Up until now, the record was held by BLACKPINK's 'The Album' with 1,506,730 copies.

Congratulations to the KWANGYA idols, aespa! 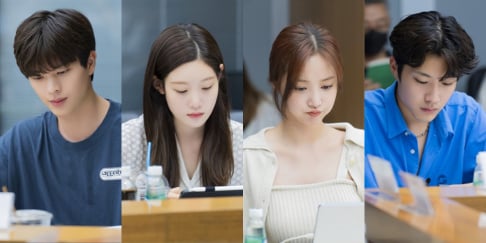 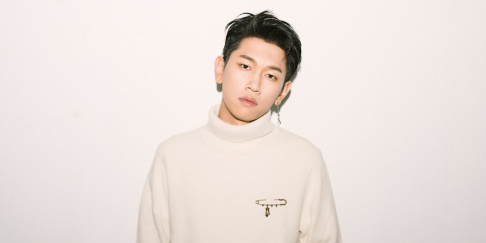 Singer Crush will return from his mandatory service today

Congratulations to Aespa for this huge achievement!