Musician/producer Zico will be appearing on major broadcasting station music programs as a solo artist for the first time ever since his debut, in light of the release of his 4th mini album 'Grown Ass Kid'.

On July 22, KOZ Entertainment confirmed, "Zico will appear on music programs as a solo artist for the first time since his debut 11 years ago." The solo artist is scheduled to perform his comeback title track "Freak" on Mnet's 'M! Countdown' on July 28; on KBS2's 'Music Bank' on July 29; and on SBS's 'Inkigayo' on July 31.

This will also mark Zico's first time appearing on a music program since 2018, when Block B released their 6th repackaged mini album 'Re: MONTAGE' and title track "Shall We Dance".

Previously, in 2020, Zico claimed a total of 10 music program trophies with his hit song "Any Song", without making an in-person appearance on any of the music programs. 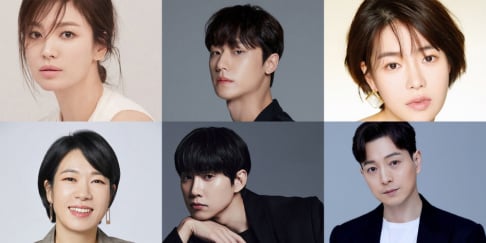 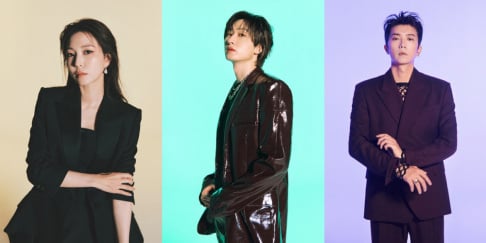 OMG! I just realized he sure DIDN'T go on the shows and "Any Song" all killed just from social media, and tiktok power. I'm curious to see how he does now that he does go on the shows, especially since the M/V was for Seoul Drift and he had been doing special live clips of Drift for Youtube.

what happen? he got blocked or what?

AKP BUZZ
The restaurant that put a cigarette butt in their chicken closes down
2 hours ago   5   3,898

A video of a catfight between Park Eun Bin and Lee Se Young as child actresses spreads online
53 minutes ago   0   9,153

[T/W] A YouTuber receives heavy criticism for saying he wants to beat up Song Min Ho and that depression is nothing but an excuse
3 hours ago   15   5,242

A video of a catfight between Park Eun Bin and Lee Se Young as child actresses spreads online
53 minutes ago   0   9,153

NMIXX's Sullyoon and NewJeans' Minji said to be classmates at the famous Hanlim Arts High School
1 hour ago   2   1,223

AKP BUZZ
The restaurant that put a cigarette butt in their chicken closes down
2 hours ago   5   3,898

How K-netizens are reacting to Kim Garam sharing her side of the story + publicizing her school violence committee record
17 hours ago   146   49,570

HYBE ADOR's Min Hee Jin responds to the accusations that she is glamorizing pedophilia
1 day ago   167   53,618