The actor, who is BIGBANG member Taeyang's older brother, first made his debut in 2006 through the movie 'Love's Greeting' and recently appeared in the role of Kim Ho Geol in the movie 'The Flatterer.' He also appeared as a paramedic in the Netflix Original 'All Of Us Are Dead' and as Gi Jung Hyun in MBC's 'On The Verge Of Insanity.'

Meanwhile, Dong Hyun Bae is currently preparing to play the role of Yoon Jung Ho in the stage play 'Rental Apartment,' which will premiere in Seoul's Daehakro theater district on July 14. 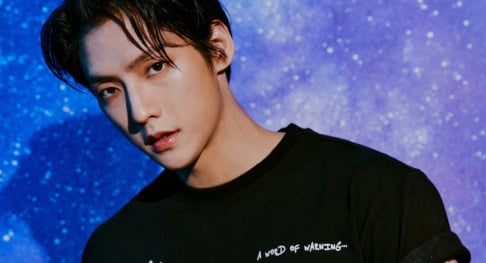 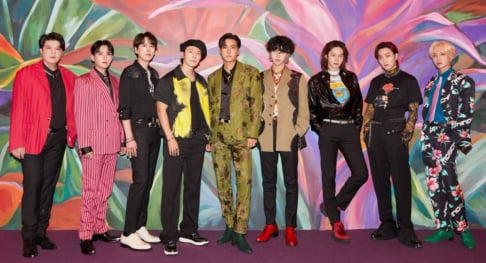 He's cute. Saw him as the paramedic in Netflix's All of us are dead, hope to see him in more movies/tv series.

NewJeans' Minji rejected a personal offer from Lee Soo Man to become the center of an SM Entertainment group
4 hours ago   41   31,115

Fans are loving BLACKPINK's outfits in the latest concept teaser for "Pink Venom"
4 hours ago   8   5,400

"This is real hip-hop," Jay Park applauded for his latest Instagram post celebrating the National Liberation Day of Korea
6 hours ago   23   4,475

Park Min Young is a master of contract marriages in the new teaser poster for 'Love In Contract'
35 minutes ago   0   1,240