Fans of BTOB's Minhyuk (HUTA) are proving to be quite excited for his upcoming solo concert!

According to CUBE Entertainment, presale tickets for Minhyuk's upcoming concert 'BOOM' went on sale on July 4 at 8 PM KST, only to completely sell out in just three minutes.

This is one of many impressive milestones Minhyuk has been able to accomplish during his solo comeback. As previously reported, Hanteo revealed that his new album 'BOOM' sold 14,389 copies on its first day, making it his best-selling album in terms of first-day sales. The album then sold over 11,000 copies on its second day of release, on that day, Minhyuk had already broken his own personal first-week sales record. On July 3 KST, the final first-week sales count for Minhyuk's 'BOOM' ended, and it tallied 44,487 unit sales, surpassing the sales of his first album 'HUTAZON' recorded, which had over 22,000 copies sold in the first week of release.

Meanwhile, the 'BOOM' concert will be held on July 30 and 31 at Seoul's BlueSquare MasterCard Hall. 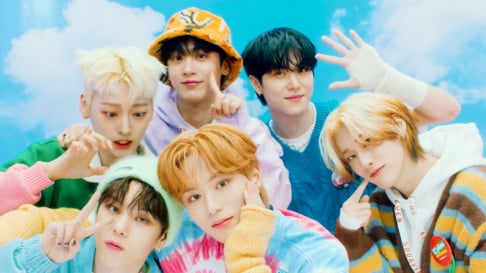 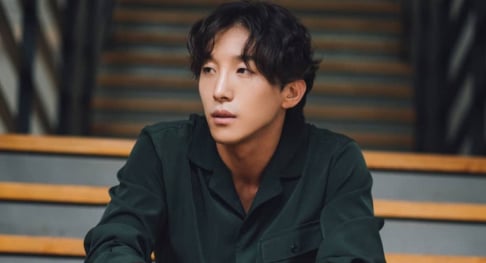 Fans are starved for these experiences

NewJeans' Minji rejected a personal offer from Lee Soo Man to become the center of an SM Entertainment group
5 hours ago   44   32,826

Fans are loving BLACKPINK's outfits in the latest concept teaser for "Pink Venom"
4 hours ago   8   5,734

"This is real hip-hop," Jay Park applauded for his latest Instagram post celebrating the National Liberation Day of Korea
6 hours ago   23   4,657

Park Min Young is a master of contract marriages in the new teaser poster for 'Love In Contract'
53 minutes ago   1   1,793

Netizen suggests set of Girls' Generation's 'FOREVER 1' MV may have been plagiarized from Tokyo DisneySea
2 days ago   52   39,749