Seventeen will be releasing "Cheers" from their 4th repackaged album 'Sector 17' ahead of the full release of the album.

On July 5 at midnight KST, the boys of Seventeen announced that they will be pre-releasing the song "Cheers" from their upcoming repackaged album. According to the announcement, fans can expect the MV teaser on July 6 at midnight KST and the official MV on July 7 at midnight KST. 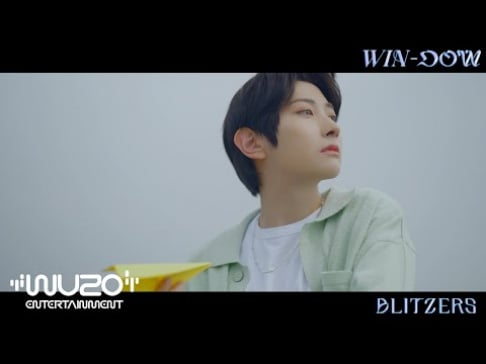 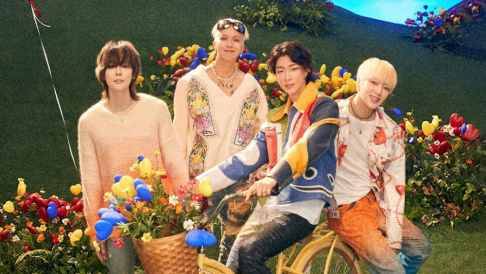 Wow, SVT Leaders Woozi, Hoshi and S.Coups are releasing their second MV! I had not seen this one coming right now...

NewJeans' Minji rejected a personal offer from Lee Soo Man to become the center of an SM Entertainment group
3 hours ago   38   24,701

Fans are loving BLACKPINK's outfits in the latest concept teaser for "Pink Venom"
3 hours ago   8   4,192

"This is real hip-hop," Jay Park applauded for his latest Instagram post celebrating the National Liberation Day of Korea
5 hours ago   22   3,714

The fierce competition for this year's 'Rookie of the Year' award — which girl group do you think will win at the year-end award shows?
9 hours ago   76   12,980

Netizen suggests set of Girls' Generation's 'FOREVER 1' MV may have been plagiarized from Tokyo DisneySea
2 days ago   52   39,538