"Not again," Fans are having mixed opinions of these three SM rookies who are speculated to be the new members of NCT

NCT is a group from SM Entertainment with a unique concept as the group does not have a fixed number of members, and new members are recruited periodically.

Recently, SM Entertainment announced that it will be recruiting new members for the group NCT. Since the announcement, there has not been any update on the new members, but recently, three SM Rookies were seen in NCT's program 'The NCT Show.'

Members Jungwoo and Doyoung met with the three SM Rookies - Shohei, Eunseok, and Seunghwan - and explained that they are the three rookies who are being revealed for the first time.

After the three new trainees were revealed, many NCT fans began speculating they might be the new members of NCT since the group has not added new members this year.

Fans gathered on a social media platform to discuss this topic, and many seemed to be against the three new members.

While others defended SM and the rookies saying that the company outlined NCT's plans to the public long ago and fans should know that this was coming. 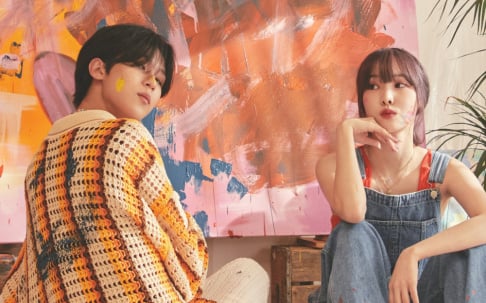 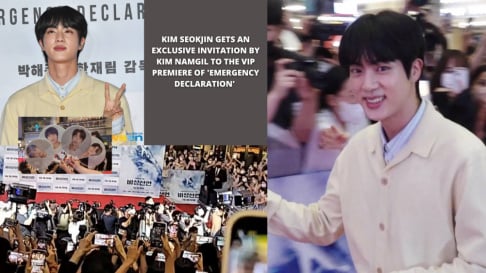 it’s literally nct’s concept why are they mad 💀

isn't it the group's concept to have an infinite number of members? Why be a fan if you don't like their concept?

"NI-KI is also a minor": Fans are trying to reach BELIFT LAB to protect 16-year-old ENHYPEN's NI-KI from malicious comments and Sojang's slander
2 hours ago   10   9,578

Netizen suggests set of Girls' Generation's 'FOREVER 1' MV may have been plagiarized from Tokyo DisneySea
5 hours ago   34   13,941

"NI-KI is also a minor": Fans are trying to reach BELIFT LAB to protect 16-year-old ENHYPEN's NI-KI from malicious comments and Sojang's slander
2 hours ago   10   9,578

Previously unseen photos of Kim Garam show up on the web through an unknown Twitter account
2 days ago   77   106,090