NCT's Renjun has tested positive for COVID-19, and the SM Entertainment group's upcoming concert 'NCT DREAM TOUR - THE DREAM SHOW 2 : In A DREAM' has been canceled.

According to an official announcement, Renjun was feeling unwell and took a self-diagnosis test. As it came out positive, he immediately went for a PCR test and was confirmed to have COVID-19. His label further confirmed he underwent 3 doses of vaccine, and he's currently in self-quarantine.

The 'NCT DREAM TOUR' concert scheduled for July 29-31 has also been canceled. SM Entertainment stated, "To fulfill the expectations of fans who waited for the concert, both members and staff were preparing hard for the performance. However, we have no choice but to make this decision as we won't be able to give the best performance."

Tickets purchased will be fully refunded, and the information for the refund process will be revealed at a later date. 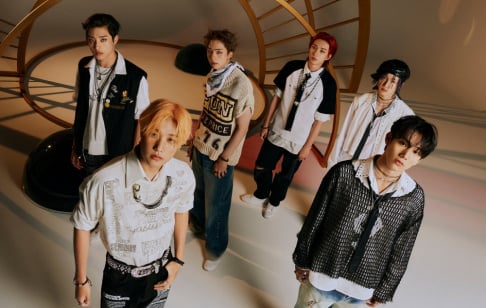 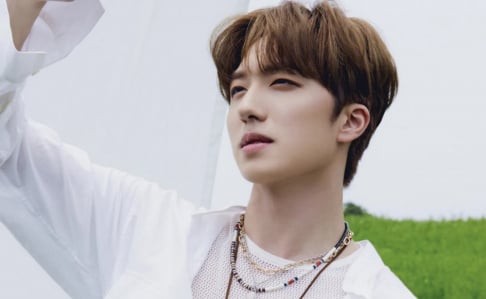 That article about NCT never getting COVID jinxed them. Thanks alot AllKpop 😤

this is just sad ;-;;
hope Renjun and Mark have a speedy recovery

BTS's J-Hope reveals how Kim Taehyung was the most supportive during 'Jack in the Box' promotions and Lollapalooza
3 hours ago   11   4,116

The cast of 'Extraordinary Attorney Woo' spotted at the airport heading out to Bali for their reward vacation
35 minutes ago   0   1,625

Is BLACKPINK coming to your area? Check out the dates and locations of BLACKPINK's upcoming 'BORN PINK' world tour
1 day ago   69   47,192

Red Velvet's Yeri responds to a controversial YouTube channel which accused her of having 'Jennie Disease'
2 days ago   67   126,348