ITZY's Chaeryeong opens up about difficulties with negative comments

ITZY's Chaeryeong opened up about her difficulties with negative comments.

On the July 22nd episode of 'No Prepare', Chaeryeong expressed, "I have a tendency to be concerned with people's reactions. I wasn't like that was a kid. In elementary school, I thought I was the most pretty and was always confident. During debut preparations, my confidence hit an all-time low."

When asked what caused it, the ITZY member responded, "There were a lot of reasons. There was even someone who tried to stop me from debuting. There were always a few people like that. I always tried to think of other people. I tried to be considerate, and I tried to pay attention to their reactions. I guess to other people that seemed fake."

She finally added, "I don't care."

In other news, ITZY recently filmed an episode of 'Knowing Brothers'. 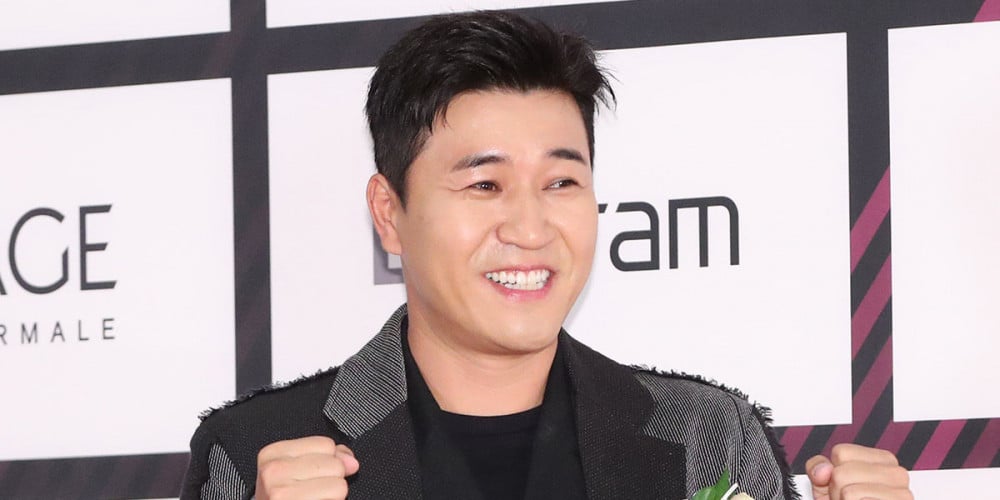 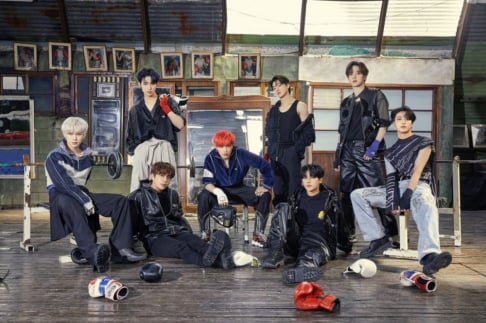 She is beautiful and talented - I hope she knows that now - and she has so many supporters!

No negative comments from me!!! I remember when I saw her on Chandler's 100 most beautiful faces of 2021!!! I was so very happy!!! Love her dancing...the girl belongs in show biz!!!! But yeah, can't please everyone.....especially in this day of winers and bashers! Definitely not worth worrying about! But still, I know it hurts our hard working artists!!! Makes me want to support them even more!

IVE members share a spoiler for their comeback on their way to film 'Knowing Brothers'
4 hours ago   11   3,576

Famous girl group member 'A' allegedly spotted outside the residence of major agency boy group member 'B'
1 day ago   83   99,100