According to Spotify, j-hope's first studio album 'Jack In The Box' racked up over 100 million streams on one of the biggest music streaming sites, Spotify. Released on July 15, the album set a new impressive record as it reached the mark in only eight days, the fastest album by any K-Pop solo artist to hit the milestone.

In addition, the album earned the second-biggest first-week album debut by a K-Pop act on Spotify in 2022, with over 60 million streams during its first week.

Meanwhile, 'Jack In The Box' contains eight tracks, which feature the pre-release track "MORE" and the title song "Arson".

Congratulations to j-hope on his achievements! 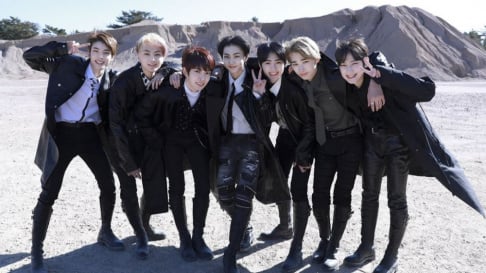 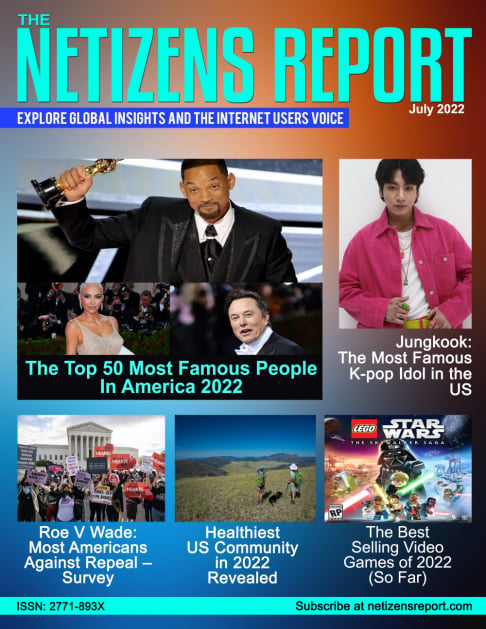 Not surprised~ The album is quite amazing haha~ :)

Congratulations, Jack In The Box is a high quality album with high quality music, lyrics are very personal and sincere , Nylon Magazine in their very favorable review named j-hope one of the greatest lyricists in k-pop.

j-hope aims for longevity in music industry, he has his own unique style, unique sound and passion that drives him to achieve more and grow even more as solo artist. Hopefully Lollapalooza gig will give him very needed exposure outside of BTS fandom and k-pop fans in general, because in all honesty the music he makes is beyond k-pop genre, it should be heard by hip hop fans and alternative music fans too.

Netizen suggests set of Girls' Generation's 'FOREVER 1' MV may have been plagiarized from Tokyo DisneySea
5 hours ago   39   15,058