On July 14, Billlie released their comeback title track "Patbingsu". According to the data released by Hanteo, the group's most recent project album 'track by YOON: Patbingsu' accumulated a total of 47,831 copies sold during the first week of release, setting a new personal best for the group.

'track by YOON: Patbingsu' sold nearly double the number of copies as their previous album, 'the collective soul and unconscious: chapter one', which sold 28,675 copies in its first week.

Congratulations to Billlie! Watch their MV for comeback title track "Patbingsu" if you missed it, and stay tuned for our exclusive interview with the group coming soon! 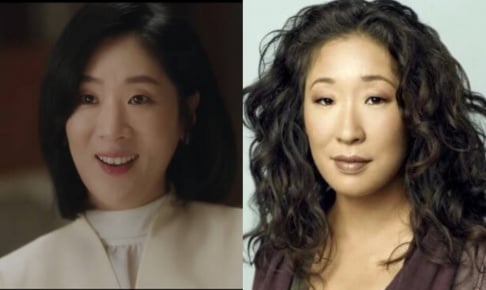 Netizens joke actress Sandra Oh will automatically be cast if 'Extraordinary Attorney Woo' gets a U.S. remake due to 'this' reason 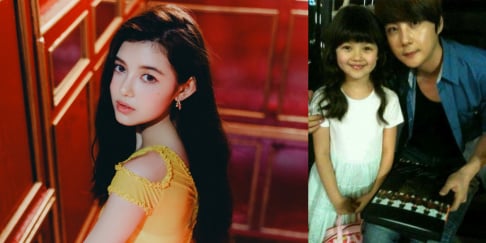 I feel like Billlie will have a steady growth journey. All the members are so talented and likable, I could easily see them becoming a force in the new gen, kind of like Sistar.

Its a nice song but I wonder if it was the right timing, as they are just starting to gain popularity.

Think they would have done better with a 4G song now and save Patbingsu as an encore type release next year (when they are bigger).