News
Posted by Jia-Lin 30 days ago

Boy group ATEEZ has just announced the dates for the world tour schedule for the second half of this year!

On July 18, ATEEZ announced the dates and tour destinations for their upcoming world tour "The Fellowship: Break the Wall" on their official SNS accounts with a schedule poster.

According to the poster released, ATEEZ will be kicking off their world tour in Seoul, and they will tour throughout various cities in the US such as Anaheim, Phoenix, Dallas, Chicago, Atlanta and Newark in November, Toronto in Canada in December, and end off with Chiba in Japan. Check out the details in the poster below!

According to an official from the previous tours, this new world tour is made possible thanks to the enthusiastic support of the fans from all around the world who have showed the group a lot of love during their world tour in the early half to his year. In particular, the cities added in this world tour were those that the group was unable to visit the last time, in order to meet even more fans.

Meanwhile, ATEEZ is also currently gearing up for a comeback with upcoming album 'The World Ep.1 : Movement' on July 29. Stay tuned for more updates. 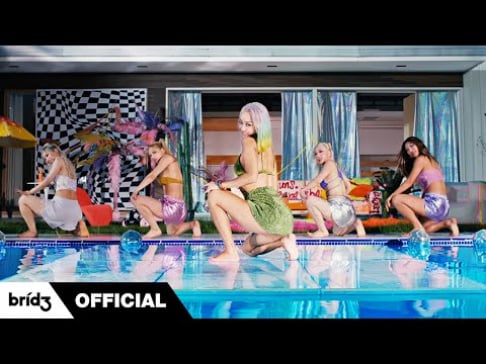 Hyolyn says 'No Thanks' in gorgeous MV 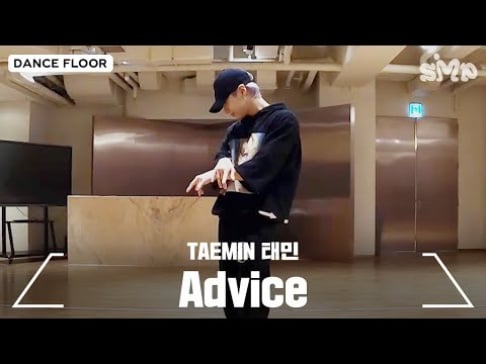 Taemin is effortlessly powerful in dance practice video for 'Advice'

Will NMIXX be able to win the 'Rookie of the Year' award like their sunbae artists from JYP Entertainment?
3 hours ago   33   4,801

TWICE is ready to make an impression with a new set of individual and group teaser photos for their upcoming 11th mini-album 'Between 1&2'
6 hours ago   32   5,144

On Indian Independence day, an Indian teacher caught threatening a student over being a fan of "lipstick-wearing" BTS-- sparks debate on toxic anti-fan culture in India
22 hours ago   141   71,372

NewJeans' Minji rejected a personal offer from Lee Soo Man to become the center of an SM Entertainment group
1 day ago   90   108,206