VERIVERY's Hoyoung sends a coffee cart to the filming set of KBS2 drama 'It's Beautiful Now' to cheer on his sister, actress Bae Da Bin

In fact, Hoyoung even visited the set to cheer on his sister in person, posing for a cute sibling photo together. Bae Da Bin also shared on her Instagram sweetly, "Noona loves you more!"

Meanwhile, VERIVERY's Hoyoung and Bae Da Bin come from a family of six siblings, with 2 males and 4 females. Bae Da Bin is the second oldest, while Hoyoung is the second-to-youngest. 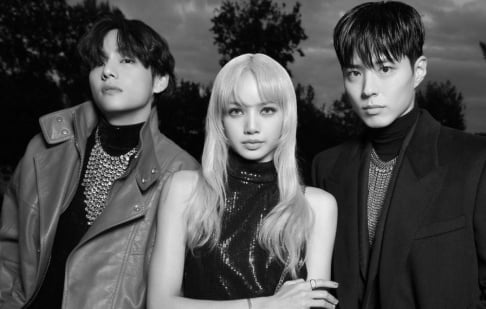 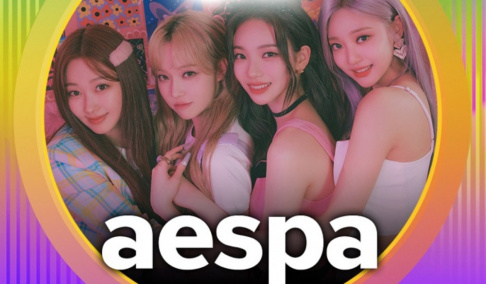 Love this drama, her chemistry with Dongu bro is cute!

I wonder if the other siblings will ever say to him, "How about me? Why don't you send a coffee truck to my workplace? Is it because I work in an office?"

awww Hoyoung is one of the sweetest members in VeriVery! i've not seen this drama but his sister looks super happy!

Will NMIXX be able to win the 'Rookie of the Year' award like their sunbae artists from JYP Entertainment?
4 hours ago   44   7,055

What K-Netizens are saying about CNN's article, "Why Western women are heading to South Korea in search of love"
6 hours ago   38   9,821

On Indian Independence day, an Indian teacher caught threatening a student over being a fan of "lipstick-wearing" BTS-- sparks debate on toxic anti-fan culture in India
23 hours ago   141   75,563

NewJeans' Minji rejected a personal offer from Lee Soo Man to become the center of an SM Entertainment group
1 day ago   90   110,668