LOONA unveils the tracklist for their summer special album 'Fl!p that'

LOONA unveiled the titles of the tracks that will be included in the upcoming summer special mini-album 'Fl!p that.'

The girls have been releasing various teasers to prepare for the release of its special summer mini-album 'Fl!p that'. On June 8 at midnight KST, LOONA released the tracklist that includes a total of six songs.

According to the latest teaser, the upcoming new album includes the title track "Flip That," along with the tracks, "The Journey," "Need U," "POSE," "Pale Blue Dot," and "Playback."

LOONA is preparing to release the upcoming mini-album on June 20.

Album of the year already Iktr 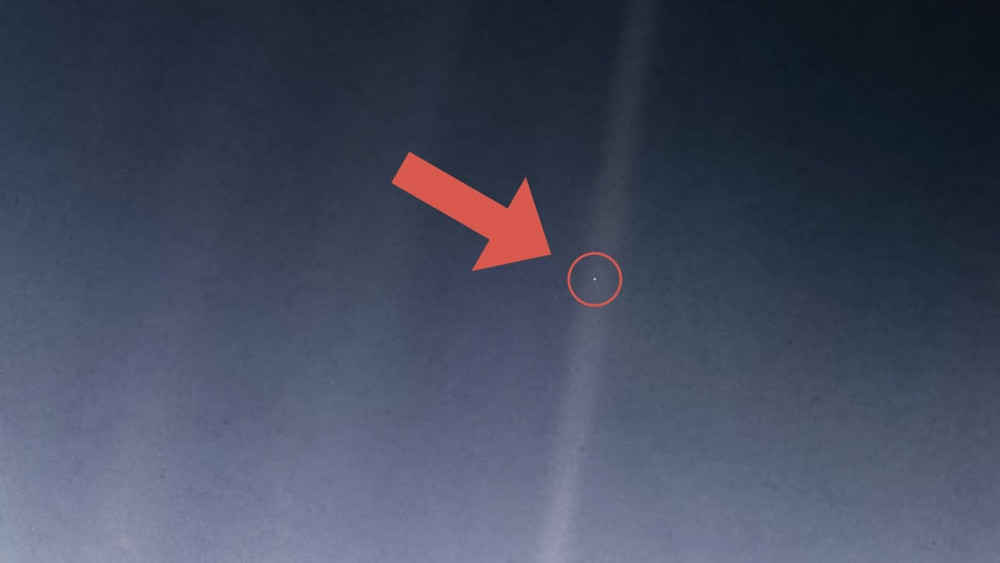 Pale Blue Dot is a photograph of planet Earth taken on February 14, 1990, by the Voyager 1 space probe from a record distance of about 6 billion kilometers (3.7 billion miles, 40.5 AU), as part of that day's Family Portrait series of images of the Solar System.

In the photograph, Earth's apparent size is less than a pixel; the planet appears as a tiny dot against the vastness of space, among bands of sunlight reflected by the camera.[1]

Voyager 1, which had completed its primary mission and was leaving the Solar System, was commanded by NASA to turn its camera around and take one last photograph of Earth across a great expanse of space, at the request of astronomer and author Carl Sagan.[2] The phrase "Pale Blue Dot" was coined by Sagan in his reflections on the photograph's significance, documented in his 1994 book of the same name.[1]

Golden Child's Jangjun says he has no group income yet and only earns income from his individual schedules
2 hours ago   7   3,644