Hyun Bin and Son Ye Jin revealed that they are expecting their first child.

On June 27 KST, the actress notified her fans of the good news and revealed that the couple is preparing to become mom and dad. Son Ye Jin wrote on her Instagram, "Today I'm going to tell you some careful and happy news~ A new life has come to us.🤗"

Last month, the actress and her agency denied her pregnancy since she was not certain yet during that time. However, she revealed the joyful news to her fans first through a heartfelt message on her social media.

Meanwhile, Hyun Bin and Son Ye Jin married in March and spent this past April on a honeymoon in the United States, visiting Hawaii, California, and New York on their trip. The announcement comes roughly one month after pregnancy rumors about the actress initially began to spread. 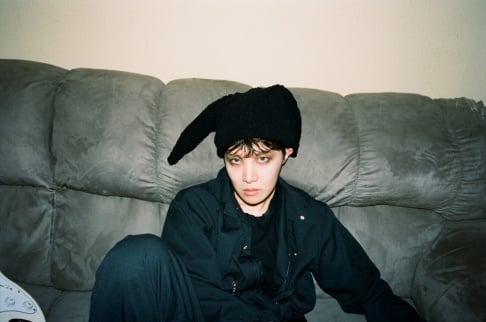 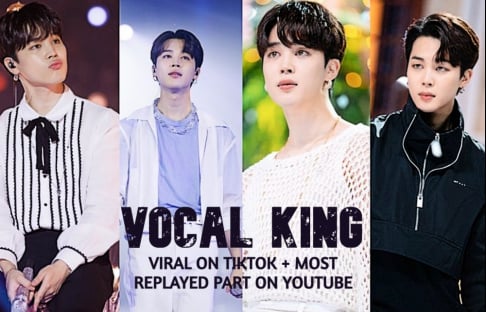 Will NMIXX be able to win the 'Rookie of the Year' award like their sunbae artists from JYP Entertainment?
3 hours ago   35   5,298

What K-Netizens are saying about CNN's article, "Why Western women are heading to South Korea in search of love"
5 hours ago   34   9,020

TWICE is ready to make an impression with a new set of individual and group teaser photos for their upcoming 11th mini-album 'Between 1&2'
6 hours ago   34   5,249

On Indian Independence day, an Indian teacher caught threatening a student over being a fan of "lipstick-wearing" BTS-- sparks debate on toxic anti-fan culture in India
22 hours ago   141   72,004

NewJeans' Minji rejected a personal offer from Lee Soo Man to become the center of an SM Entertainment group
1 day ago   90   108,654