Actress Suh Jung Hee called out a YouTuber spreading rumors that she was dead.

On June 27th KST, actress Suh Jung Hee dispelled unfounded rumors that she died of cancer in a hospital. With a screenshot of the said youtube video, she wrote, "Fake news channel "Here lies the truth" YouTuber is selling me, a cancer patient, for a clickbait. He even made a funeral picture of mine saying I was officially dead in a hospital. I'm going to get my 4th chemotherapy on the 29th. I'm a victim of these types of YouTubers. My friends and family are calling me. What should I do?"

Suh Jung Hee recently was diagnosed with breast cancer and she received surgery this past April. She previously updated her fans that she bought a wig after shaving her head off due to chemotherapy. 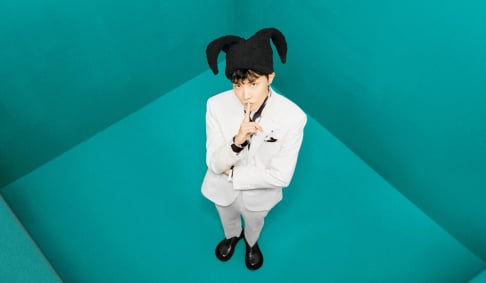 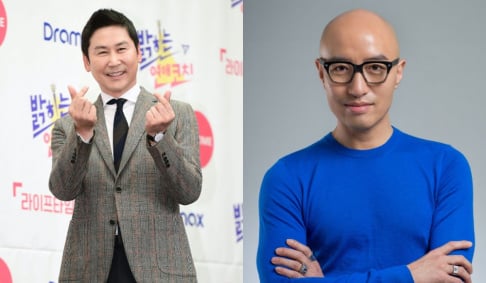 People who do this kind of shit are fucking disgusting.

They don’t have any friends, so they need to do fucked up shit like this just to get someone to like them?

WTF is wrong with that Youtuber? Honestly, that person needs some serious help. This stuff isn't okay and people with cancer already go through enough. Using them and their disease for clickbait is so disgusting and despicable. My heart goes out to her and I hope this person faces some serious consequences because shit like this is so uncool and unacceptable.

Why do male groups have much larger concerts when it seems like female groups are more popular with the general public?
4 hours ago   19   6,518

[T/W] A YouTuber receives heavy criticism for saying he wants to beat up Song Min Ho and that depression is nothing but an excuse
2 hours ago   15   4,320

The reason Min Hee Jin decided to skip the teasers for NewJeans and released the MVs instead
6 hours ago   23   8,765

A video of a catfight between Park Eun Bin and Lee Se Young as child actresses spreads online
13 minutes ago   0   2,910

AKP BUZZ
The restaurant that put a cigarette butt in their chicken closes down
1 hour ago   4   2,607

How K-netizens are reacting to Kim Garam sharing her side of the story + publicizing her school violence committee record
16 hours ago   144   48,950

HYBE ADOR's Min Hee Jin responds to the accusations that she is glamorizing pedophilia
1 day ago   167   53,302