Just two days ago, BTS kicked off the preparation for the release of their upcoming anthology album 'Proof' with a logo teaser clip.

Meanwhile, 'Proof' will include the best tracks released by the group along with three new songs. The upcoming album will be released on June 10, so mark your calendars for more information and teasers to come! 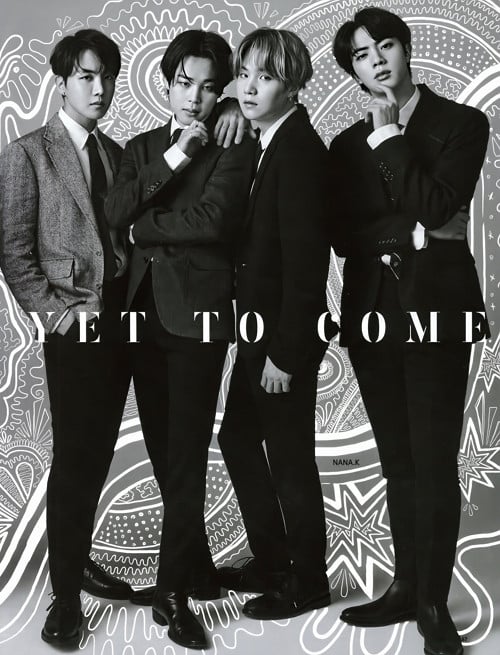 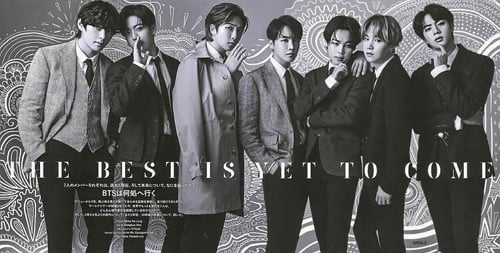 Netizens criticize aespa for being only team that didn't sing live at Korea University's spring festival
5 hours ago   66   22,149

AKP BUZZ
Former Olympic gymnast Son Yeon Jae announces she will be marrying her 9-year-older boyfriend in August
10 hours ago   20   32,065