ATEEZ, proving their global class, successfully completes their arena tour in the US

ATEEZ's company KQ Entertainment stated, "ATEEZ's 2022 world tour 'The Fellowship: BEGINNING OF THE END' which started in Seoul last month, took place in Los Angeles on January 31. The arena tour in the US was completed with an additional performance at The Forum."

It was the first meeting with fans after two years, but the heat was as hot as the wait. ATEEZ sold out all the seats right away after the ticket opening in each city. Therefore, they added one more concert in Los Angeles. Thanks to the impassionated support of fans, ATEEZ gathered over 70,000 fans (through 5 concerts in the US).

Not only ATEEZ's stage costumes but also the fans who wore Spider-man costumes and a fan who attended the concert for her 89th birthday garnered a lot of interest. Regardless of age and gender, a lot of people supported ATEEZ. 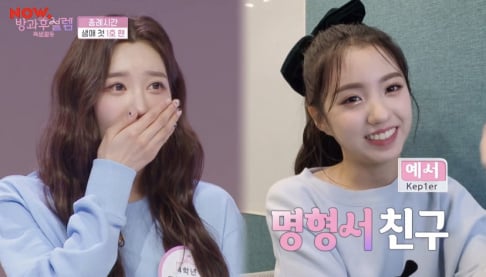 Kepler’s Yeseo leaves a sweet message to an old friend 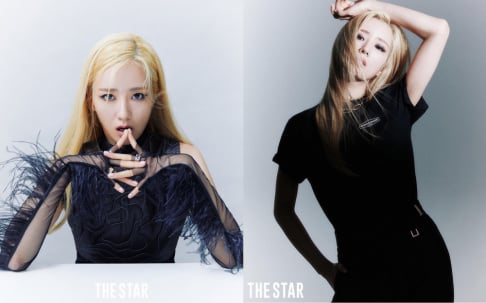 2022 is definitely starting well for ateez. Can't wait for their Grammy museum interview and performance!!

The tour was amazing, and I’m so incredibly lucky I got to watch them perform. I hope the rest of the year goes extremely well for them too!

A former manager tells 'Dispatch' what poor, toxic working conditions Lee Seung Gi was subject to during his debut days at Hook Entertainment
5 hours ago   13   15,560

K-Netizens have a heated debate after Jeremy Erlich, Spotify's Head of Music Strategy, is frequently spotted with BLACKPINK Rosé
1 day ago   156   82,232

In light of KARA's recent group comeback, what are the possibilities of other groups like Miss A reuniting?
1 day ago   66   15,026