In the music industry, there are bound to be songs with the same title as thousands of artists have released numerous songs over the years. This is the same for the K-pop industry; over the past two decades, the K-pop music industry has grown so much, with many new artists emerging each year.

Earlier this week, we brought you a list of pairs of songs with duplicate titles but completely different vibes. This time, one netizen listed up a list of songs that netizens think of when hearing the term "So What."

ITZY - "DALLA DALLA" (Includes the phrase "So What," which became a signature to this song)

Which song did you think of before clicking on the post? 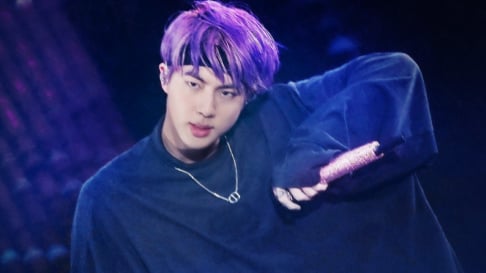 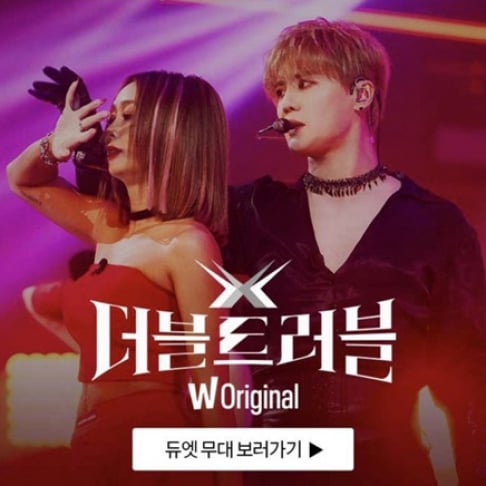 Red Velvet's Yeri responds to a controversial YouTube channel which accused her of having 'Jennie Disease'
8 hours ago   44   47,519