"That's how it should be done," The impressive manner in which Kim Jong Kook handled the doping suspicions

Earlier today, it was reported that Kim Jong Kook was able to clear any suspicions of using HRT or steroids after revealing the doping test results.

The singer also impressed fans and netizens as he decided to donate the legal fees that he had planned to spend. He explained, "I think the best way to go about this is in a positive manner. The 30 million KRW that I thought about using for legal action will be used for something that is more hopeful and will be used for those who need it. So I decided to donate that money. Ultimately, I want to turn this issue into a good cause."

Many netizens were impressed with how Kim Jong Kook handled the situation when the suspicions were first made. Netizens commented, "Kim Jong Kook you're awesome," "This is how people should handle the situation," "I knew he wouldn't have used steroids, he's not the guy to do that," "He didn't really need to respond to that trainer but either way he did good," and "It's amazing how he maintains his health so well." 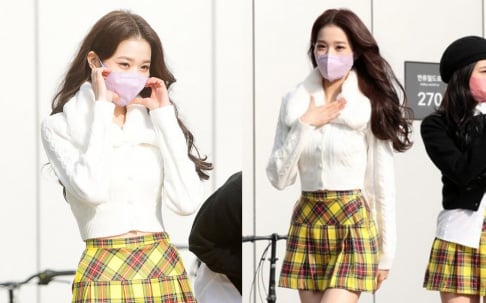 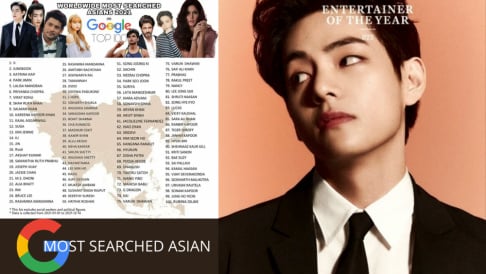 I mean I’m not surprised. Celebs always talk about how he’s either at, on the way to, or coming back from the gym. He is really dedicated to training his body.

Man shot and killed during armed robbery at a restaurant in Seattle, Washington earlier this month identified as the father of singer Sam Kim
21 hours ago   99   114,781

EXCLUSIVE
[INTERVIEW] "I’m constantly looking for ways to improve myself," Henry Lau dives deep into his musical journey, his new single 'Moonlight,' and more
9 hours ago   0   1,497

Man shot and killed during armed robbery at a restaurant in Seattle, Washington earlier this month identified as the father of singer Sam Kim
21 hours ago   99   114,781