Some netizens have decided to use their skills to edit out actor Kim Seon Ho from past group photos of the '1 Night, 2 Days' season 4 cast members.

The 4th season of KBS2's '1 Night, 2 Days', which began in December of 2019, garnered attention from longtime fans of the show for the close bond built between the 6 cast members.

However, in October of this year, actor Kim Seon Ho became wrapped up in various rumors regarding his private life. As the controversy made headlines, Kim Seon Ho and the staff of '1 Night, 2 Days' agreed that the star would be leaving the program.

While '1 Night, 2 Days' is considered by many as one of the most beloved variety programs by Koreans, it has also witnessed a shocking number of cast members abruptly leaving due to various controversies, such as MC Mong, Kang Ho Dong, Lee Soo Geun, Jung Joon Young, Kim Jun Ho, and Cha Tae Hyun.

Many fans of the travel variety series are now hoping that the show can recover from its latest mishap and continue airing with its current cast members, Kim Jong Min, Yeon Jung Hoon, Moon Se Yoon, DinDin, and Ravi. 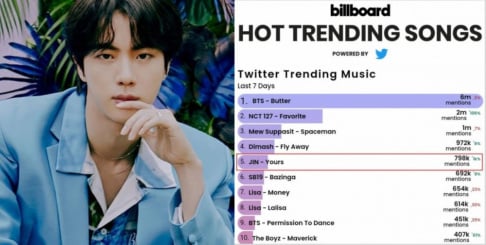 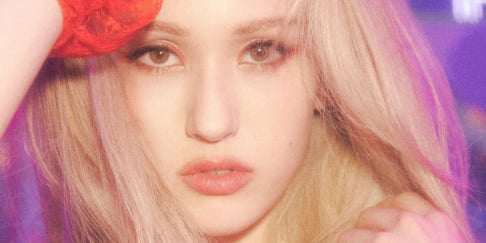 Publishing this article after his influence on sales of 11Street; something smell fishy in here please keep your negativity with you

Pointless negative article deserves an edit of its own.

AKP BUZZ
Korean netizens react to news of the United States shooting down a Chinese spy balloon
2 hours ago   16   4,046

Male celebrities that have the most iconic elementary school pictures
3 hours ago   6   5,890

Kang Min Kyung releases an official statement about her father who was recently arrested
3 hours ago   11   5,858

"He looks like he just finished promoting Candy," fans can't believe Baekhyun was just discharged from the military after seeing his new photos
2 hours ago   3   3,426

How Korean netizens are reacting to the news that Seungri will be released from prison by the end of the week
6 hours ago   45   12,593

The immensely talented Korean Choreographers who crafted some of K-pop's most iconic dance moves
15 minutes ago   0   1,016

In an interview with 'Singles' magazine, Red Velvet's Wendy opens up about her career and shares her profound reflections
48 minutes ago   3   733

AKP BUZZ
Korean netizens react to news of the United States shooting down a Chinese spy balloon
2 hours ago   16   4,046

How Korean netizens are reacting to the news that Seungri will be released from prison by the end of the week
6 hours ago   45   12,593

Former Lovelyz member Jin apologizes for sharing how idols date each other on her YouTube channel
16 hours ago   44   28,283