On October 9, Jiyeon posted the above selfies on Instagram along with the message, "A two-shot that is so nice to see." In the photos, the T-ara and 2AM member smile brightly together against a setting of foggy hills. Jo Kwon also commented, "Good to see you, JIyeon."

Netizens commented, "A combination of second generation idols I never imagined before," "Unusual," "I've never thought of this combo before, but I like it," and more.

In other news, Jiyeon starred in the KBS drama 'Imitation', which premiered this past May, while Jo Kwon recently revealed he's preparing for a new album. 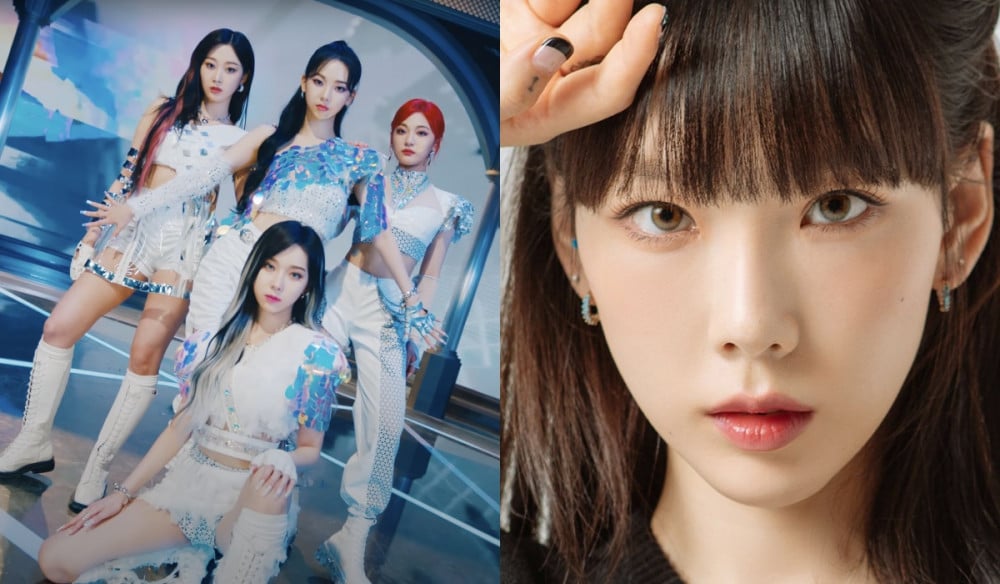 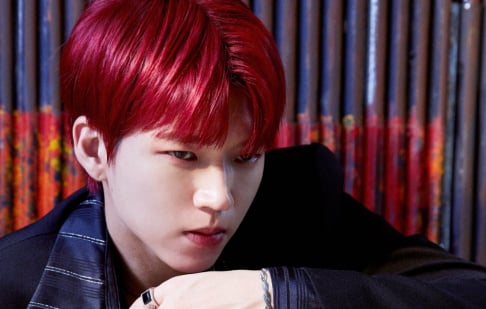 They've been friends for years! So nice to see

is nobody going to talk about jo kwon's fabulous demonic nails?

BTS's Jimin is spotted at the Incheon International Airport departing for the U.S.
3 hours ago   6   5,982

Park Seo Joon is reportedly playing the role of Prince Yan, the leader of a musical planet & Carol Danvers’ husband, in ‘The Marvels’
53 minutes ago   4   2,987

K-Netizens have a heated debate after Jeremy Erlich, Spotify's Head of Music Strategy, is frequently spotted with BLACKPINK Rosé
1 day ago   149   77,506

In light of KARA's recent group comeback, what are the possibilities of other groups like Miss A reuniting?
23 hours ago   64   14,356