On the October 9th episode of 'Amazing Saturday', aespa's Winter revealed how excited she was to see SHINee member Key, saying, "I've never been able to see him almost as if he's a legendary Pokemon even though we're at the same label."

Taeyeon then said, "I waited at work to see aespa," and Winter revealed, "When our song 'Next Level' first came out, Taeyeon sunbaenim waited at the company to film a challenge with us."

Key responded, "Do you think she really filmed it for aespa?" 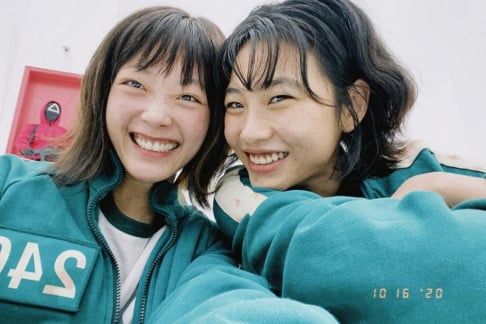 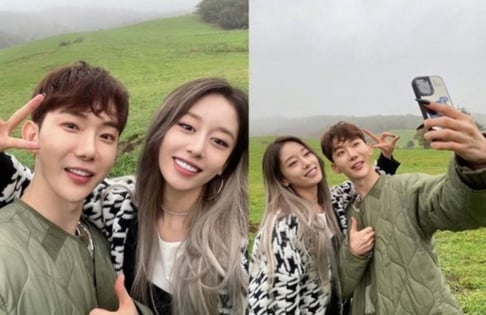 there could have been a better title for this article..

The headline is kinda misleading -;

Song Joong Ki & Katy Louise Saunders revealed to have gone out for a movie outing with Katy's family
2 hours ago   12   6,929

A victim of school violence who was burned with a hair iron shares that the most hurtful words she ever heard are "You deserve to be bullied"
4 hours ago   37   7,997

Korean netizens are shocked by the news that the top celebrity investigated for propofol use is Yoo Ah In
5 hours ago   11   14,759

Jung Ga Eun openly discusses the hardships of being a single mother and financial difficulties due to lack of work opportunities as an actor
6 hours ago   9   6,131

Song Joong Ki & Katy Louise Saunders revealed to have gone out for a movie outing with Katy's family
2 hours ago   12   6,929

K-netizens have expressed mixed emotions in response to the news of Lee Seung Gi and Lee Da In's marriage
1 day ago   88   40,496