Seventeen's Jeonghan, DK, Seungkwan, and Joshua spend a day at the ocean in the latest teaser images for 'Attacca'

Seventeen's upcoming 9th mini-album, 'Attacca,' will be released this month as the boy group prepares for their comeback with more individual teaser images.

On October 8 at midnight KST, Seventeen released another set of teaser photos titled 'Op.2' version teaser images. In them, fans were able to grab a glimpse of the mature, sultry mood of Seventeen's upcoming 9th mini-album, 'Attacca' as Jeonghan, DK, Seungkwan, and Joshua spend a day at the ocean.

Stay tuned for even more of Seventeen's comeback teasers, all leading up to the group's full album release on October 22 at 12 AM EST.

Where is our vocal boss! 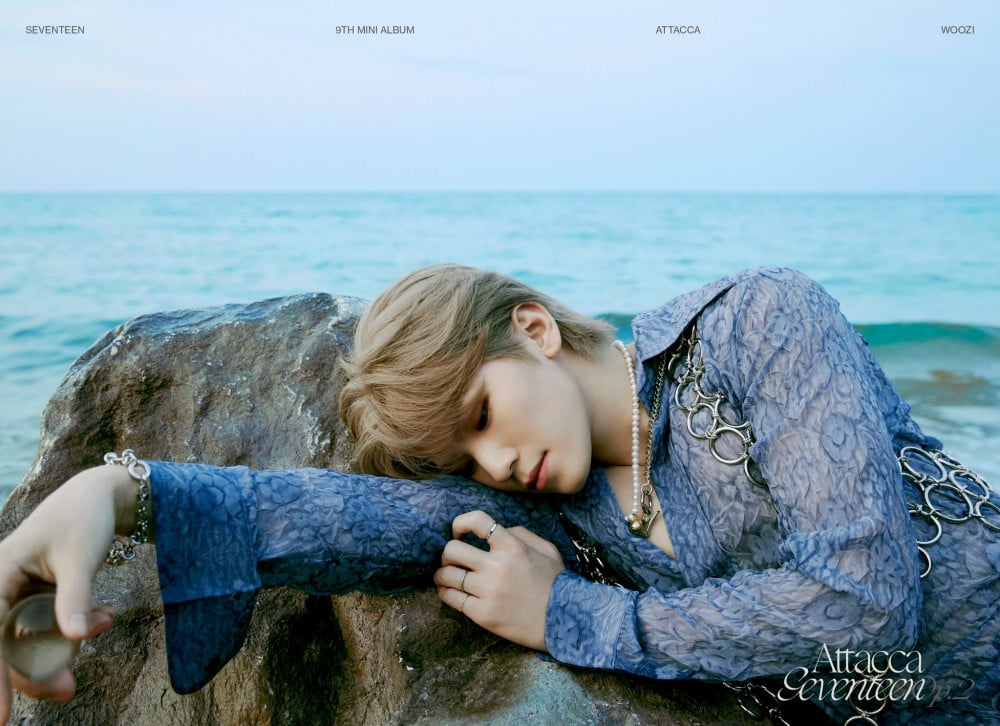 K-drama 'Jirisan' achieves the highest premiere ratings of any weekend drama and the second-highest rating overall in tvN history
5 hours ago   6   6,446

Netizens hilariously debate whether they are BamBam or Lee Young Ji when it comes to carrying bags
5 hours ago   6   7,503

BTS's Jimin leaves fans breathless and takes over Worldwide Trends with his incredible stage presence at the BTS #PTD_ON_STAGE CONCERT
5 hours ago   19   7,536

Fans ask an apology from aespa's Giselle over a video that allegedly showed her lip-syncing a racial slur
1 day ago   485   103,200