According to an official report, Kim Min Ju refused the offer to join HYBE's new girl group and chose the path to be an actress.

IZ*ONE member Min Ju has decided to pursue her career as an actress under Urban Works Entertainment. Min Ju already participated in acting training as well as for auditions for works.

HYBE showed a strong will to recruit Min Ju for the company's upcoming girl group, but then, Urban Works Entertainment refused the offer in respect to Min Ju's decision.

Min Ju showed a strong interest of becoming an actress; decided to just walk through that path. 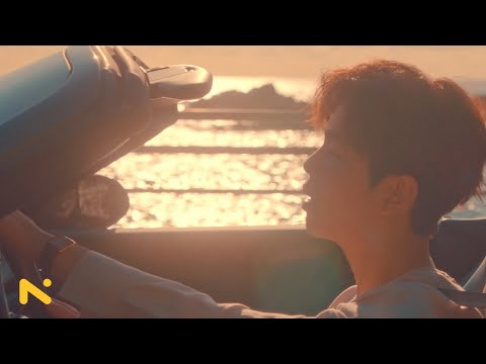 Paul Kim feels the ocean breeze in 'After Summer' MV 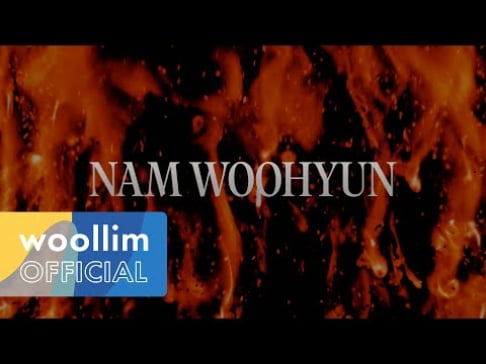 It's clear Minju has always preferred acting before music. That's why I was kinda frustrated when she made it over people who were clearly more passionate and talented. But, I respect her decision and hope her fandom does too.

Smart move. You can earn more doing solo work and this way she has the chance to make a name for herself. She's already dubbed as "MBC's daughter" here in Korea so she's barely scratched the surface. Loads of potential with her going this path.