aespa join the 'Half Million Seller' club, the 5th K-Pop girl group ever to surpass 500K copies in album sales

aespa have officially joined the 'Half Million Seller' club, becoming the 5th K-Pop girl group ever to reach this milestone.

According to SM Entertainment on October 21, aespa's 1st mini album 'Savage' has officially surpassed 513,292 copies in album sales, approximately 15-days after its initial release back on October 5. aespa have now joined BLACKPINK, TWICE, IZ*ONE, and Girls' Generation as the 5th and latest member of the 'Half Million Seller' club for K-Pop girl groups.

Make sure to catch aespa performing "Savage" on this weekend's music programs including 'Music Bank' and 'Inkigayo'!

ALL THE HATE AESPA RECEIVED IN THE BEGINNING AND NOW THEY ARE KILLING SHIT!!!!! Congrats aespa!!! ❤️

iz*one temporary but legendary. The only non big3 gg on the list. 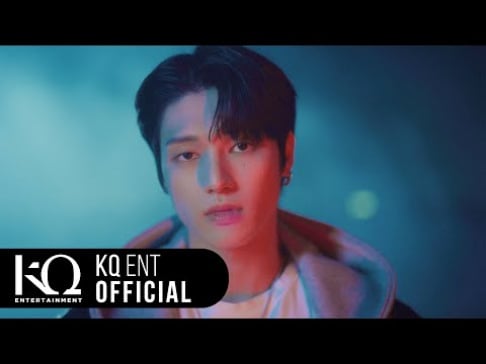