On the September 3rd episode of 'Sixth Sense', the cast members joked about how Lee Sang Yup and Jessi's outfits were a good contrast, and the rapper expressed, "I don't dress like this during dates. I open up one more button." When Lee Sang Yup put up a wall, Jessi responded, "You can do that to other people, but don't do that to me."

Guests LOCO and GRAY then appeared, and Jessi expressed, "Why don't you let me feature in your album? You're ridiculous," and LOCO said, "It's difficult to ask because you're so popular right now."

What do you think of Lee Sang Yup and Jessi's ongoing 'love line' on 'Sixth Sense'? 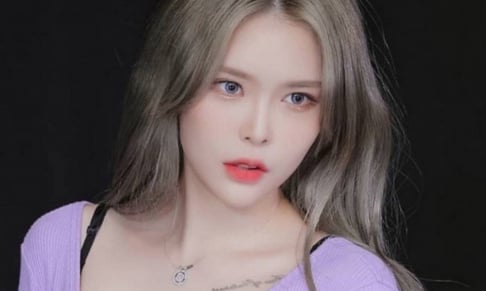 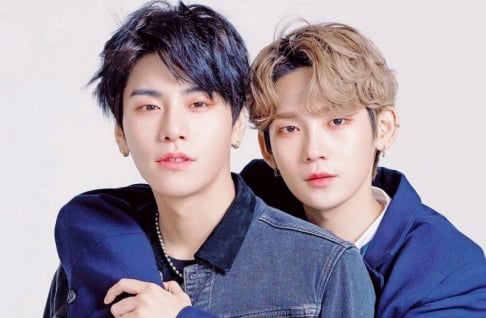 i dunno about others but am loving this loveline

The Korean Intellectual Property Office rejects HYBE's application to trademark 'BORAHAE' because it belongs to Kim Taehyung
3 hours ago   25   18,094

A cybersecurity expert says it will be very difficult to apprehend the individual who leaked personal images of BLACKPINK's Jennie and BTS’s V
3 hours ago   7   9,919

Stray Kids' 'MAXIDENT' wraps up first-day sales with over 1.3 million copies, taking them only one day to set a new personal-best in first-week sales
1 hour ago   4   548

Crush's recent Instagram story raises questions on whether he is referring to recent events related to ITZY Ryujin's 'V Live'
2 days ago   56   111,558