On September 3, a hearing for JBJ95's ongoing lawsuit against Star Road was held at the Seoul Western District Court. The first hearing was initially scheduled for July, but was postponed for 2 months due to issues related to COVID-19. The label filed a countersuit against JBJ95's (Kim Sang Kyun and Takada Kenta) the same day.

A representative from Star Road told media outlets, "At first, we tried to persuade them and ask them to stay with us even if it was difficult. The company had no choice but to file a countersuit. It costs a lot of money to produce idols. It's disappointing that fans can only see the surface."

As previously reported, Kim Sang Kyun and Takada Kenta filed a lawsuit against Star Road to end their exclusive contract on the grounds of negligence in management. 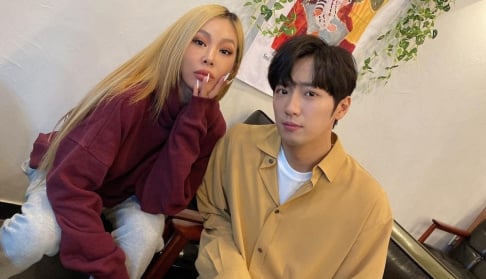 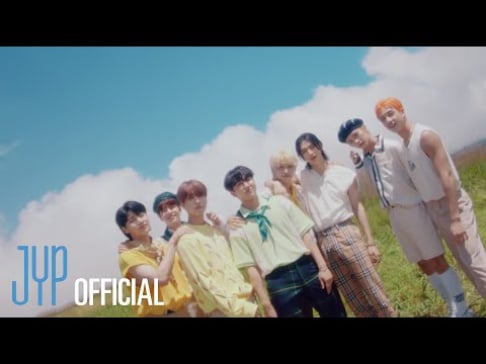 I feel bad for a small business who put out everything they had and could get their hands on but still see nothing but Red for years.

Yet, I think it is wrong for them to DEMAND (that's what this countersuit is) people to stay with them through "difficult" times when there's no benefit, barely being fed, inadequate housing, halted education, no support, no growth = No Future.

Let them go. Wish them well. Ask when things turn around if they can contact them again. Because regardless of what the company put out, if they had to let go the rest of the staff, no one got ahead and they're wasting these guys' youth. It's just wrong. The days of people being o̲w̲n̲e̲d̲ by others need to be over.

I feel bad for both company and artist . Hope things get short out between them if idols want to leave because of uncertainty future they should settle down in middle point which is best for worth . Either transferring them to another company taking profit or listen to their requirements. If company can't afford the idols promotion for early days company should stop producing. Many young people life get ruined as they don't have another plan excepts being idol

BTS's Jimin is spotted at the Incheon International Airport departing for the U.S.
3 hours ago   6   5,618

Park Seo Joon is reportedly playing the role of Prince Yan, the leader of a musical planet & Carol Danvers’ husband, in ‘The Marvels’
41 minutes ago   4   2,351

K-Netizens have a heated debate after Jeremy Erlich, Spotify's Head of Music Strategy, is frequently spotted with BLACKPINK Rosé
1 day ago   149   77,254

In light of KARA's recent group comeback, what are the possibilities of other groups like Miss A reuniting?
23 hours ago   64   14,305