TXT to feature on 'The Late Show With Stephen Colbert'

TXT will be featuring on 'The Late Show With Stephen Colbert'.

Fans can expect to see TXT on '#LateShowMeMusic' on September 18 at 4AM KST.

In other news, TXT are holding their first solo concert October 3 KST. 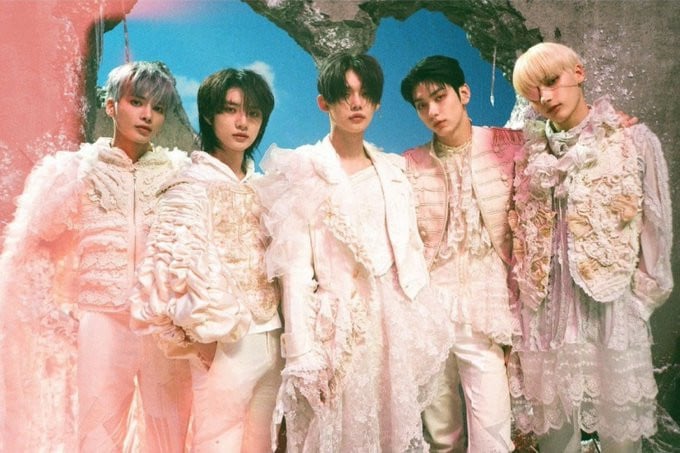 BTS’s Jungkook praised highly for not altering his pet Doberman’s ears and tail, helping to raise awareness on Animal Welfare
3 hours ago   16   6,265

STAYC temporarily changes their choreography after the members were vaccinated
39 minutes ago   1   2,410