According to Nielsen Korea, the fourth episode of MBC's drama 'The Veil', which aired on September 25 at 10PM KST, recorded an average viewership rating of 8.6%. In particular, during the scene where Choi Sang Kyun (played by Ahn Ji Ho) leaves Han Ji Hyuk (played by Nam Goong Min) behind in the subway, the viewership rating peaked at 11.5%. Many viewers praised Nam Goong Min for his outstanding acting skills, which made it difficult for them to take their eyes off the screen for even one moment. Previously, netizens even predicted that Nam Goong Min would win the Daesang Award at the 2021 MBC drama awards, after only the second episode of 'The Veil' was broadcast.

Meanwhile, 'The Veil' airs every Friday and Saturday at 10PM KST.

On "I Live Alone" - he hoped to eventually hit a ratings of 20%. Think he will get his wish!

Goong Min is a phenomenal actor and he seems to get better with each new script.

I've been hyping over this.. while others been talking about squid game.. the plot and Nam Goong Min be walking like Ma dongseok since he buff up xD

Mask brand which previously privated Kim Seon Ho's advertisements has put them back up
9 hours ago   59   39,338

How Korean netizens are reacting to the voice recording that revealed Kim Seon Ho's ex-girlfriend cheated on her husband with 3 men
20 hours ago   107   114,507 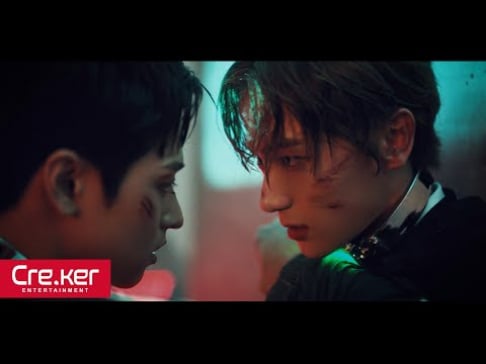 How Korean netizens are reacting to the voice recording that revealed Kim Seon Ho's ex-girlfriend cheated on her husband with 3 men
20 hours ago   107   114,507