MBC has announced the lineup for the upcoming variety show 'We Became a Family'.

According to reports on August 20, MBC will be introducing a new entertainment show 'We Became a Family' later this year. The show's lineup includes Yubin, g.o.d's Son Ho Young, BTOB's Eunkwang, WayV's Xiaojun, Yangyang, and Hendery, and The Boyz' Hyunjae, who'll form their own onscreen families.

The new show was announced following rumors of a reboot of the popular series 'We Got Married'.

Stay tuned for updates on 'We Became a Family'. 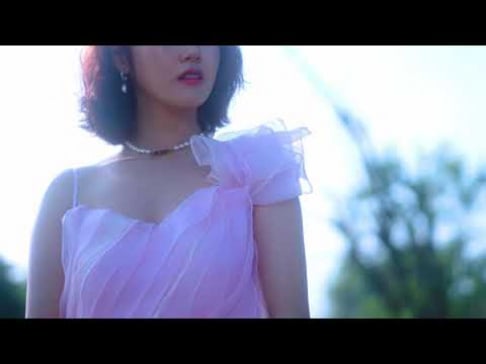 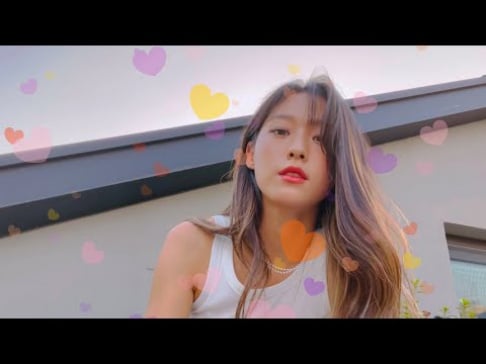 Ooh this is interesting and the lineup seems fun. Wayv is an unexpected addition especially the maknae line but I'm not complaining SM is finally doing something

I wonder if I got the idea of the show right or not but the thing I understand is that they will be like family? And show their family dynamic onscreen just like how we go married was showing couple dynamic

BTS's Jimin is spotted at the Incheon International Airport departing for the U.S.
3 hours ago   6   5,554

Park Seo Joon is reportedly playing the role of Prince Yan, the leader of a musical planet & Carol Danvers’ husband, in ‘The Marvels’
39 minutes ago   4   2,264

K-Netizens have a heated debate after Jeremy Erlich, Spotify's Head of Music Strategy, is frequently spotted with BLACKPINK Rosé
1 day ago   149   77,226